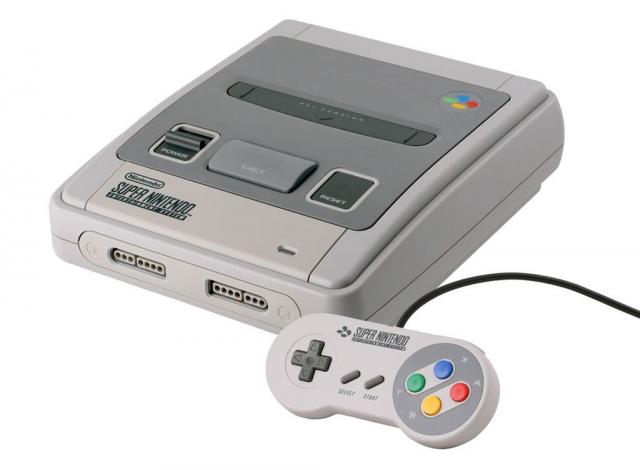 48 games for the console managed to sell over one million units and six games sold more than five million units. Below we've compiled the 10 best-selling SNES games: 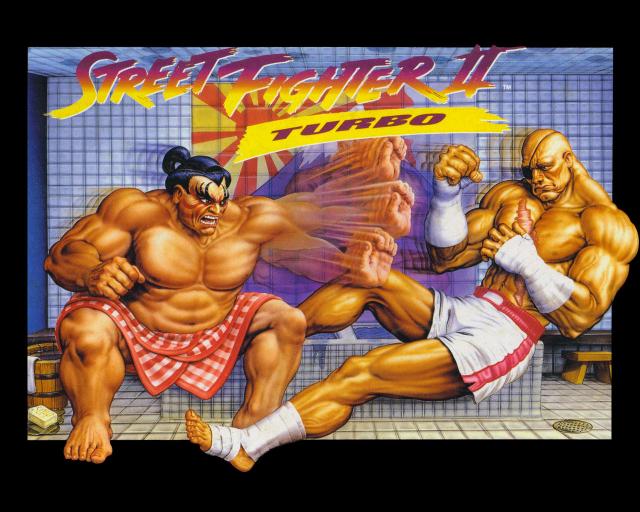 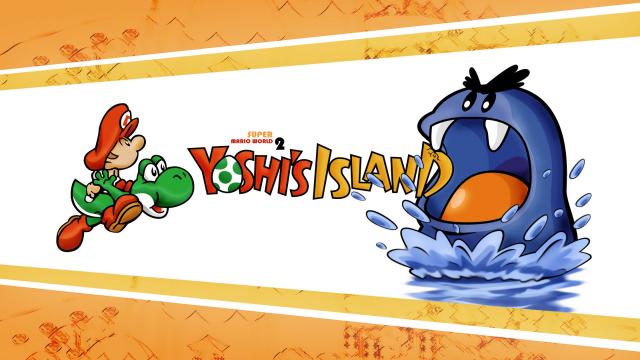 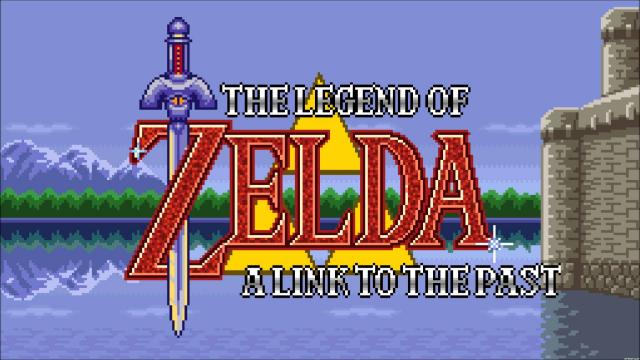 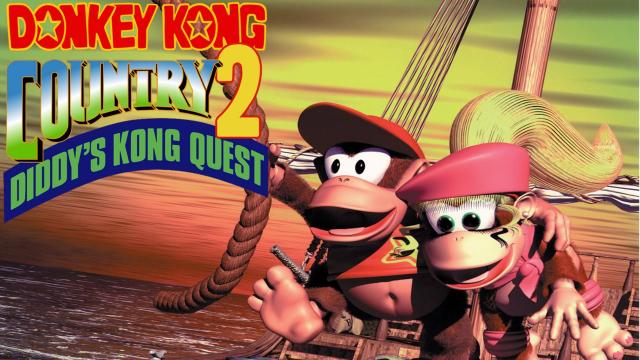 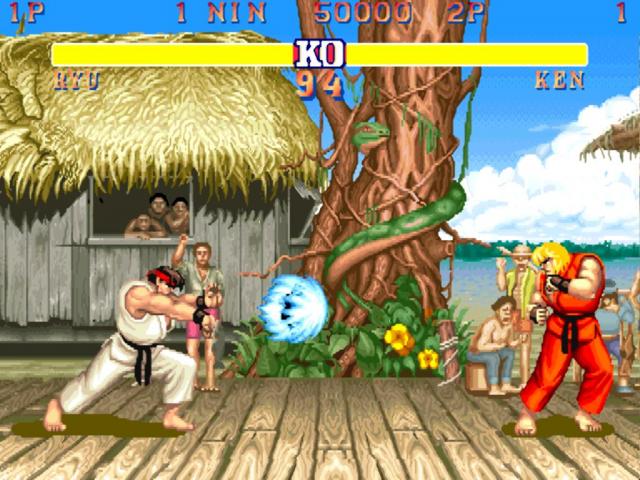 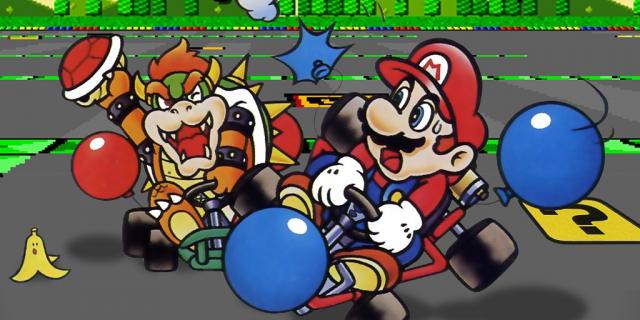 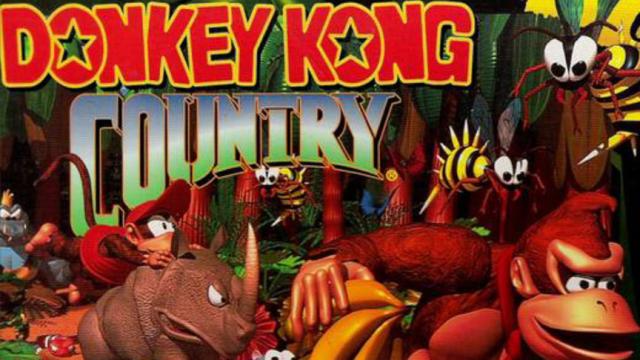 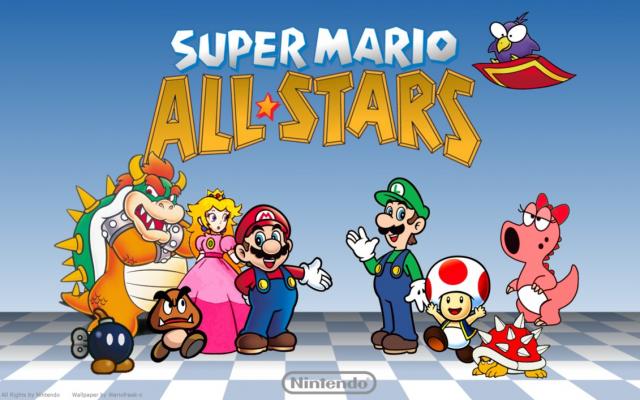 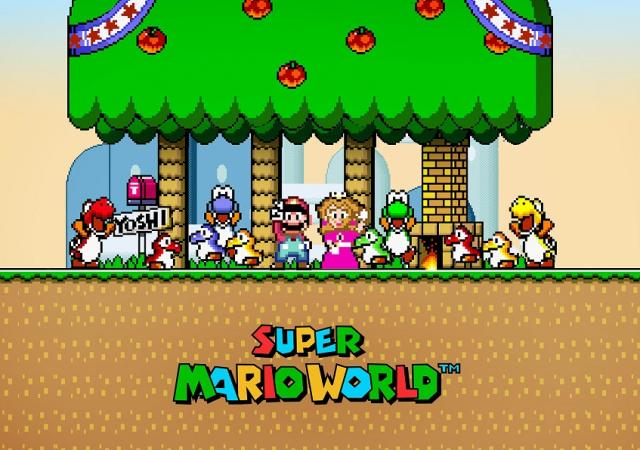 I would have loved to see Chron Trigger in that list.

SO MANY GREAT GAMES X_X this console was amazing

Yup, pretty obvious Top 10 list right there. Only real surprise is DKC3 at #10... for a game that came out so late in the console's lifecycle and released in the shadow of the N64's launch to boot to sell that much is pretty impressive. I would've thought an older game like one of the Mortal Kombat games, a popular RPG like FFIII/VI, or possibly a Disney game like the Lion King or Aladdin which were super popular at the time would've cracked the top 10 in sales instead.

The Diseny games were more popular on Genesis as well as MK.

I am not so surprised about DKC3, the series was arguably the best part of the SNES. note that DK3 sold insanely well in Japan for quite a while

It was good time back then. God, i love Snes/Genesis days. :D

I would shave my eyebrows just to have such a wonderful line-up of games on a console again, though the ps2 came very, very close (maybe even tied)

Much better than DKC 1 (better visuals, gameplay, bosses, levels, secrets, etc.) but not as good as DKC2. The game is hated on so much despite DKC1 having aged the worst out of the 3.

@iLikeEggs: The entire trilogy was pretty much awesome, but 3 is still my favorite.

However, I have to agree that DKC2 soundtrack was the best in the series.

Oh man, this list gives me goosebumps... TwT Such a good time of the industry...

There's some great memories here. I'm sad to say this is the only nintendo console I don't own today though... I really need to fix that.

This and the NES are my favourite retro consoles. I'm a Mario World fan boy. My biggest dissapointment was not owning my own copy of Mario Kart. I recently acquired it, and it's as good as I remember it!

I really didnt expect to see the donkey kong trilogy here!But its really nice to see that different types of games sold really well on the Super Nintendo, the best system ever!

Different types of games? 6/10 are platformers

Kinda shocked that Super Mario RPG wasn't in there. But still, overall a great list. :D

shocked? Mario RPG did not really sell that well!

@mountaindewslave You don't think over 2 million in 1996 is not selling well? It was literally a few months before the Nintendo 64 launch! I'd say that some pretty good numbers myself. I don't believe EU even got the game so that's sales in just NA ad JP as well.

I was always disappointed buy the sales of Zelda 3, it was THE game to have, maybe it came to early when the installed base was small and then second-hand market stole new sales.

Now here's a decent list. The PS3 and 360 lists were depressing. Nothing but CoD, GTA and Need for Speed cluttering the top ten. Proud to say I've been playing most of these games since their release.

I got all these games, except the super street fighter 2.

Dissapointed that Super Metroid didn´t make it into the top ten, then again the metroid franchise is not the best in sales

SNES wasn't always my favorite console, but it was a good one.

The SNES to me is 2nd only to the PS2, it had an amazing and really diverse lybrary.Many SNES games had a really unique feeling that we just don't get in today's games.

so pretty much nintendo games except street fighter.