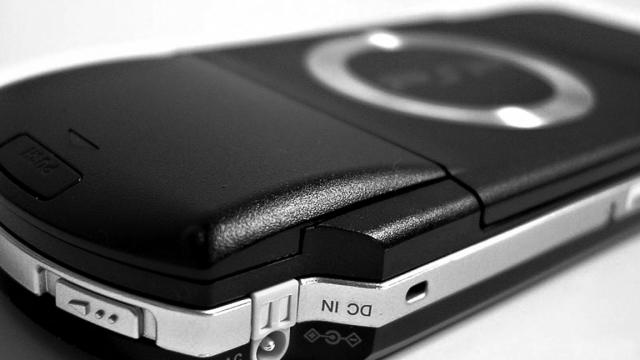 With its strong install base the PSP also managed to shift a fair amount of games, despite being plagued by piracy throughout its lifespan. 56 games for the console managed to sell over 1 million units and 20 games sold more than two million units. Below we've compiled the 10 best-selling PSP games. 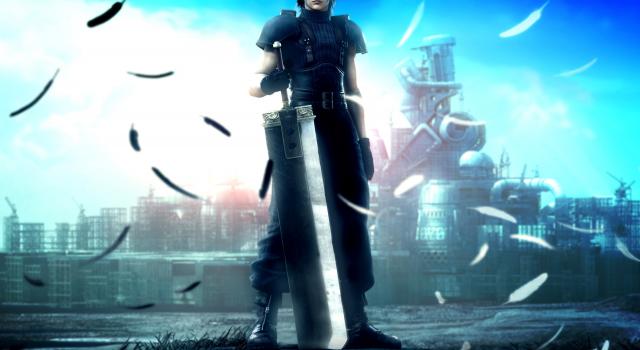 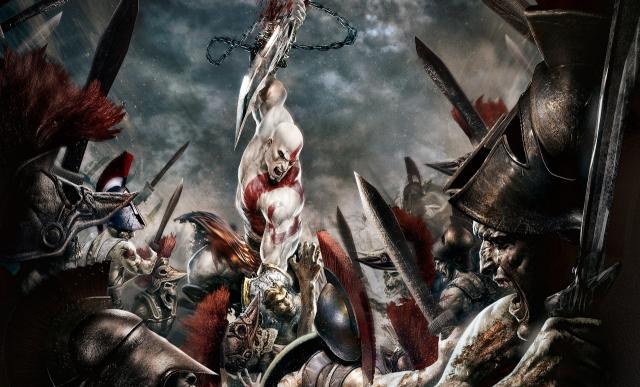 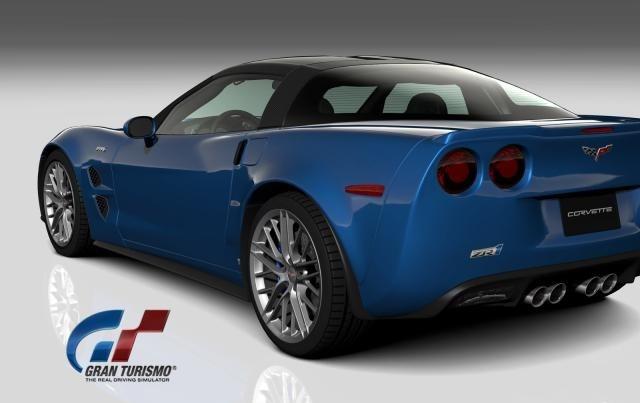 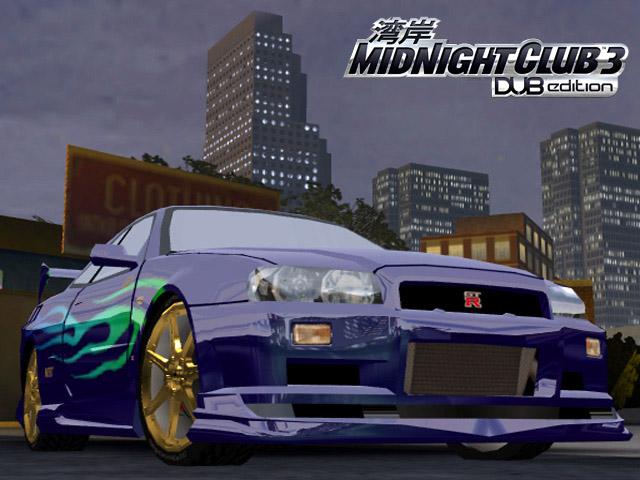 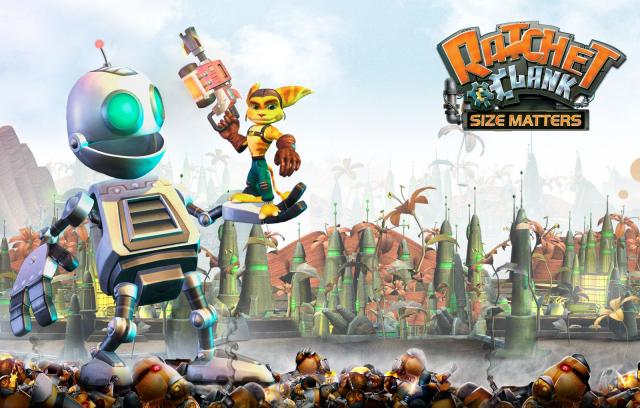 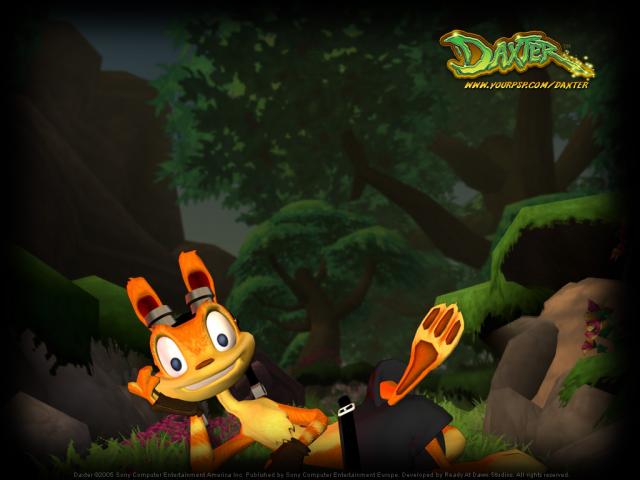 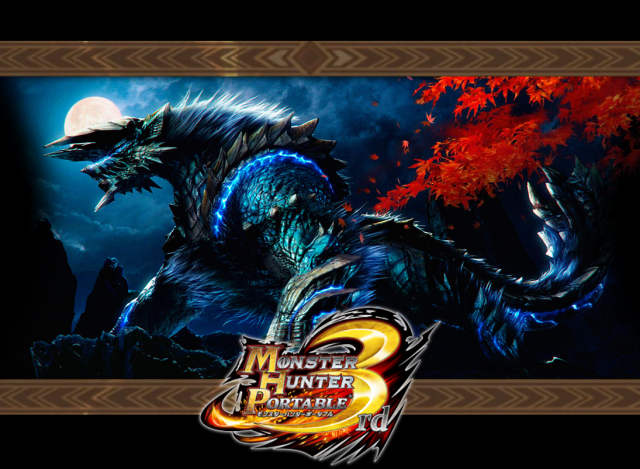 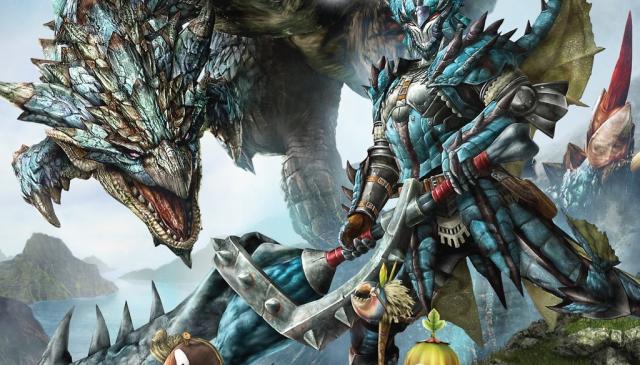 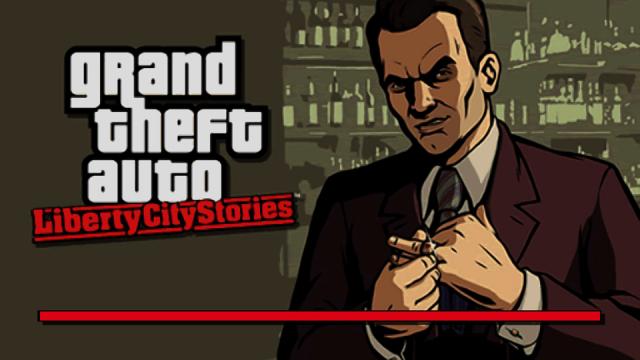 Have to remember as well this software chart is just based on physical and most if not all of these titles are available on the 12.5million Vita systems out there now, I have 6 of the 10 bought on my Vita, the 2 GTA stories games work incredibly well with the ability to bind the right analog stick to the d-pad directions.

And none of those franchises are on Vita, or maybe one or two are, not sure, but anyway the point is it's pretty baffling why PSP's biggest successes weren't even tried on Vita. The loss Monster Hunter would have been a big blow either way, but at least the situation in the west could have been better. Also, PSP basically tied the GBA and it's top software sales were pretty good, so quite impressive performance overall.

Good to see Crisis Core made the list, one of my favorite FF games.

Birth by Sleep is easily the PSP's best game, followed by Crisis Core.

Looks totally right. A shame Birth by Sleep could not make the top 10.

PSP has a massive library of epic games to play. Monster Hunter GoW, GTA, Killzone, Final Fantasy etc...I owned the DS for Pokemon and Mario but PSP was for everything else...

One of the reasons why the DS beat it so soundly is because Sony didn't realize that in order to sell dedicated handhelds, you have to offer a gaming experience that consoles can't. In the US, consoles are king. So why in the world would anyone need a PS2 and PSP? If my PS2 can play GT4, why do I need a PSP to play a dumbed down version of it? If my PS2 can play GTA3, why in the world would I need to buy a PSP just to play GTA LCS, which is again, an inferior imitation? It just didn't make any sense. Plus, the handheld market and home console market are mostly separated by age. Handhelds sell mostly to the under 12 demographic. Which, as you know, is the Pokemon demographic. The PSP couldn't compete in the kiddy market and in the west, that hurt it as well.

Hey man, it did fine for being their first handheld. It's not like even nintendo can beat or get close to the DS

kinda a lame top10 list.... alot of good rpgs deserve to be there, I feel, but sadly arnt.

Not many of us care about JRPGs. It's a very limited market outside of Japan.

Ultimate Ghosts 'n Goblins was my all time favourite

No Ghost of Sparta? That game was my shit.

Where was Dissidia and Twisted Metal?, those two were like gems to me back then.

that MH3U on the Freedom Unite picture

I think Sony made a huge mistake by not making sure Monster Hunter stayed on their consoles and now they paid the price and lost the franchise to Nintendo. Can't blame Nintendo for taking it either, now it's doing their handheld a whole world of good.

I'm sorry but these top ten cumpilations seem more like a "best of Vgchartz" to me. Is the site going to shut down soon or become a forum only thang?

Cumpilations? I just watched a Jessica Bangkok cumpilation this morning. Was ok.

Absolutely disgusted in people for Birth by Sleep not making that list. And Freedom 3 isn't a thing. "Portable 3rd" never came stateside

Never heard of it - not sure I care either.

Doesn't matter whether it came stateside or not, still one of the top 10 best-selling PSP games. Probably sold extremely well in Japan.