Upcoming open world action game Just Cause 3 will run at a resolution of 1080p on PlayStation 4 and 900p on Xbox One, game director Roland Lesterlin has confirmed to GamingBolt. 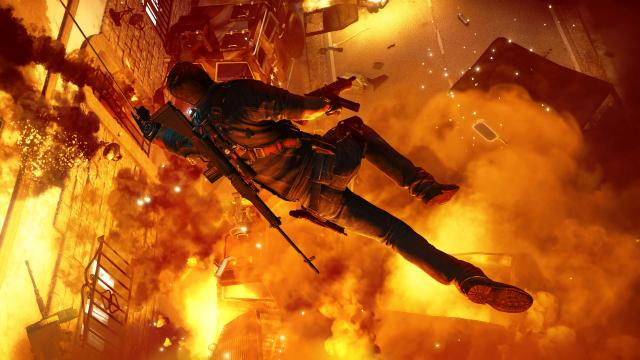 "We do so much with physics and screen space effects, that we are confident our players will thoroughly enjoy themselves no matter the platform they play the game on."

Just Cause 3 releases on the Xbox One, PlayStation 4, and Windows PC on December 1st.

Given the type of game it is, almost certainly 30fps.