Call of Duty: Warzone 2 Release Date Might Have Leaked

Planet of Lana Delayed to Spring 2023, to Launch for Xbox Series X|S, Xbox One, PC, and Game Pass

Microsoft has announced the Xbox Live Games with Gold for July 2015. Two Xbox One games and two Xbox 360 games will be free to download. 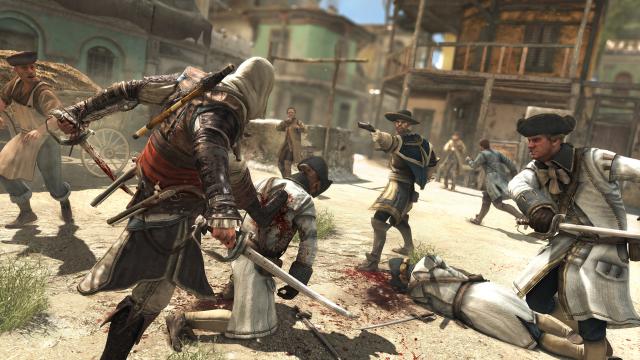 The Games with Gold for July are:

it ok but no thx

That's better than that pool game.

Wow, a lot of XBO owners will have AC:IV for free now. First the bundle, now this.

Wasn't AC IV free on the 360 before. Whatever, I already have it. I missed Just Cause 2 sadly, so I'll get GOW 3 instead.

And I actually bought AC IV at launch, so didn't get it from a bundle :P.

It's funny because I just started playing Black Flag a few days ago.

Ha - Its nice that they are giving away a AAA game; but its funny that like 25% of XB1 owners got it for free with their bundle.

True. It probably would've made more sense to give it out free on 360.

They did just that last April.