Most Anticipated Game of 2022

Activision Blizzard Studios and IPs to be Owned by Microsoft

Most Disappointing Game of 2021

Nintendo's eighth generation handheld, the 3DS, has hit a new milestone. The handheld has surpassed the 52 million mark worldwide, according to VGChartz's latest sales data. 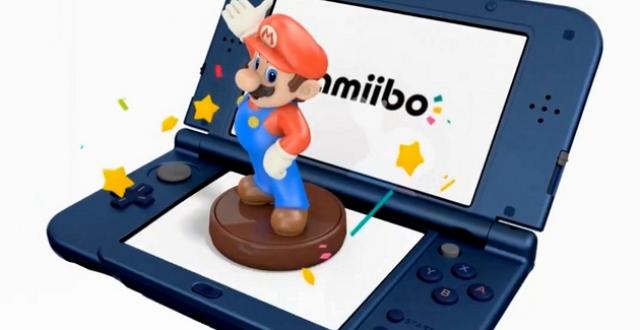 The 3DS is a beast. 60m by the end of the year should be a reality.

I remember reading articles about how it didn't stand a chance against the Vita. lol

Should have been better. Still tracking way behind its predecessor.

Ugh, I hate when people compare DS vs 3DS sales. The DS was a BEAST, it PS2 level sales. Also, DS never had to deal with the rising mobile gaming industry. It's amazing that the 3DS is where it is now

Anyone that expected the 3DS to be as big as the DS was a fool. No handheld gaming device will ever sell that much again. Similarly, no console will ever sell as much as the PS2 again. Comparing present consoles to the ones of the past is futile when the circumstances are vastly different.

While I agree with everyone here that the DS was unstoppable, the 3DS is still selling 'poorly' for a Nintendo handheld.

I think the purpose of a successor is to sell at least as good as the previous product. I mean... that's what any company wants, right? I bet Nintendo wanted the 3DS to sell just like the original DS. If we follow your logic its like saying "its ok if the next one sells even less cuz... you know... the 3DS was a beast..." till there's no more Nintendo thanks to condescension.

Is this a surprise. Mobile is killing the market size of dedicated handheld gaming. I said it would sell less than half the DS and everyone called me crazy...

Is this a surprise. Mobile is killing the market size of dedicated handheld gaming. I said it would sell less than half the DS and everyone called me crazy...