La Pucelle Tactics was a PlayStation 2 Strategy RPG that became a cult classic among the genre's fans. It's been quite some time, but now the game is back, this time on the PlayStation Network, and we're giving away four download codes for the game. Do you want them? I think you do!

You can enter the contest through any of the following methods (one per method, so up to 4 total entries):

4. Comment in this article with your best caption describing the below image from La Pucelle Tactics. 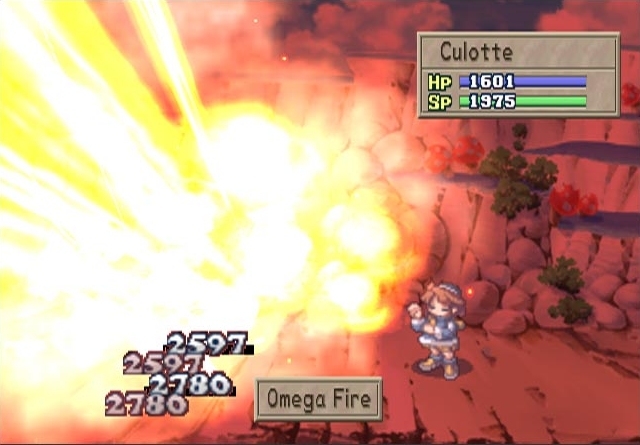 The contest will be open from now until Sunday at 4pm Eastern time (US). Good luck!