Now that we're into the seventh year of this generation, the aging hardware is being pushed to breaking point before the nimble, younger, sexier minxes work their way into our hearts and wallets. But my, games have never looked better. Although not near photo-realistic (why you would want that is another matter - go outside for that), graphics technology is now capable of pumping out charming and detailed environments; living, breathing worlds and characters of depth and emotion. Compare Far Cry 3 and Journey for example: one is awash with stunning vistas, an incredibly lively and dangerous world, while the other brings a simpler, starker pallet, more sobering but no less beautiful for it. Halo 4 straddles this line, mixing grotesque technology with humming natural environments, and Assassin's Creed III upholds the series' reputation for dramatic and detailed recreations of historical environments. 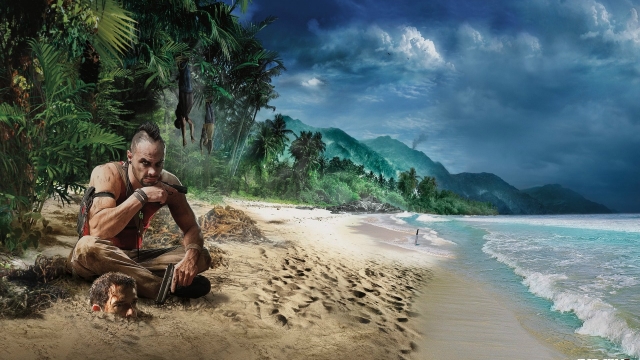 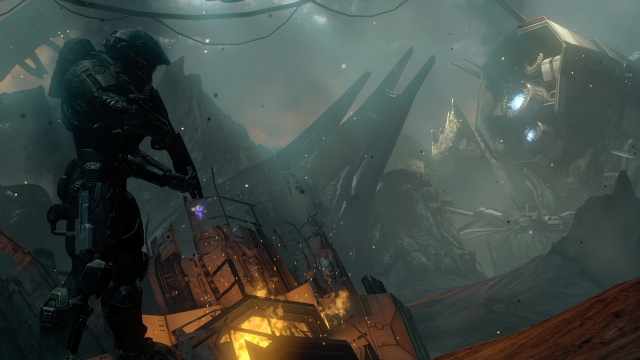 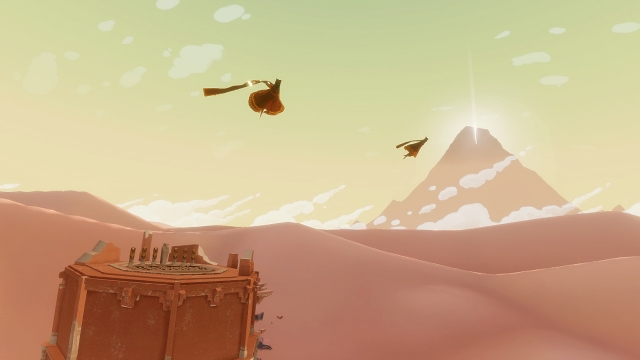 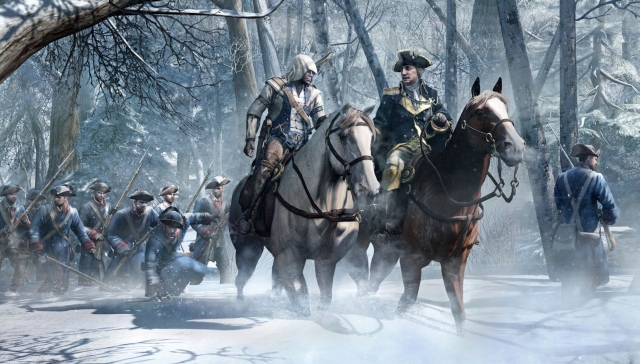 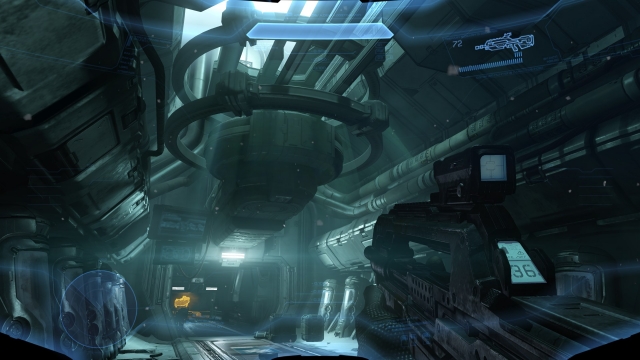 The Halo series has always had a reputation for shiny eye-candy, with Halo: Combat Evolved and Halo 3 showing off their respective console's qualities early into their reigns. Halo 4 is another bookend, showcasing the Xbox 360 in the best of lights as it starts to claim its pension. Not only are the environments breathtakingly detailed, featuring an understated eye for depth, but the facial technology is outstanding and rivals L.A. Noire for quality (minus the terrifying lego-hair of the noir thriller).

It's not only the slick and shine that make the graphics technology of Halo 4 outstanding, but the engine itself. Despite the grandiose scale of the game, it's the little details and quirks that really mark Halo 4's graphical excellence; the shine on the visor, flicker of the lights among the corridors, and the slivers of blood trickling along the floor all add to the feel of the game. If offering an interpretation of the developer's vision, as Halo 4 does, is not the point of graphics technology then I'm not really sure what is.