Stealth games have had a resurgence as of late. Series like Metal Gear have kept the genre trucking along, but for the most part the triple-A space has been saturated with action and explosions, not giving any room for the meditative patience required for the best stealth games. However, games such as Mark of the Ninja, Stealth, Inc., and Dishonored have played a part in bringing stealth back to mainstream gaming.

Perhaps this explains the resurgence of a focus in stealth in Splinter Cell: Blacklist, the latest entry in the Tom Clancy-branded stealth-action series, and it made me think back on the franchise and its importance to the genre. Blacklist released just a couple weeks ago (you can read my review here), and with the time I've been able to spend with it, I've been thinking about how it stacks up with the other games in the franchise. The result of that thinking is this article, ranking the Splinter Cell games. 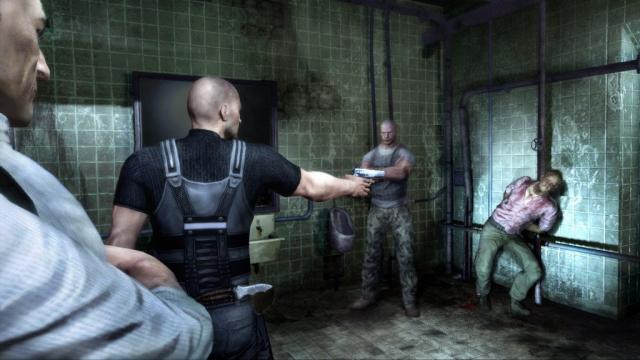 Conversely, Splinter Cell: Double Agent is easily the most interesting game in the series, despite probably having the worst gameplay. As the fourth game in the series, it was clear that Ubisoft had to change the formula, lest the franchise grow stale, and what they ended up with was something truly unique. Double Agent takes Sam Fisher out of his comfort zone, not only by separating him from the NSA and putting him undercover inside a group of terrorists, but also by having the majority of the missions take place in broad daylight, creating a sense of exposure and vulnerability not present in the franchise for the most part. Unfortunately, Double Agent also has the most choppy gameplay in the series, perhaps due to its status as one of the more early games of this console generation. With just a bit more tuning, this could have been the highest game on the list. 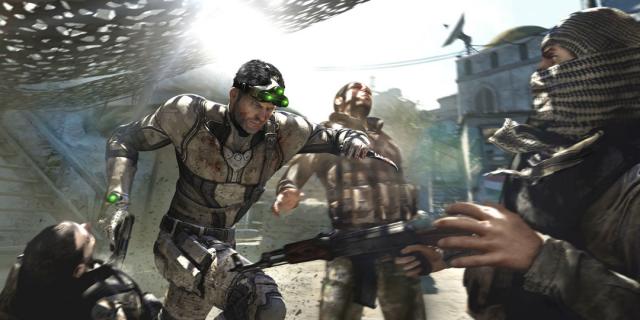 In many ways, Splinter Cell: Blacklist, the most recent entry in the series, was a return to form for the franchise after 2010’s Splinter Cell: Conviction. Focus was geared back onto stealth, gadgets, non-lethal and choice-based gameplay; all the features that fans had been clamoring for since 2005’s Chaos Theory. And it just plays really, really well. So why so comparatively low on the list? The story. Blacklist easily has the worst narrative in the series, be it the way it simultaneously exploits yet skirts around controversial topics, or the replacement of Michael Ironside's iconic voice for Sam Fisher with a new actor who is simply not up to par. In terms of pure gameplay, Splinter Cell: Blacklist is great, but as a complete package, it stumbles in the dark. 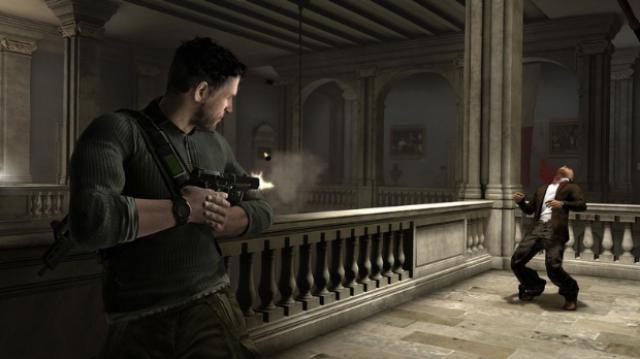 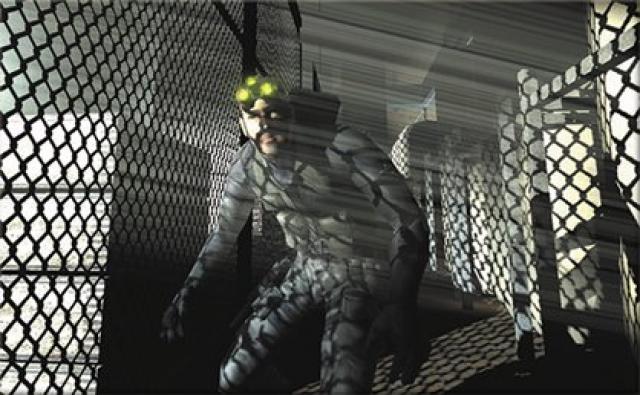 There’s virtue in being the first. Over a decade later, revisiting the original Splinter Cell still feels as fresh and unique as it did back at the beginning of the millennium, especially now as the more recent games in the series frequently delve into modern shooter action tropes. There’s just so much to love. Michael Ironside’s debut as Sam Fisher. The introduction of series mainstays Lambert and Grímsdóttir. The best pure espionage plot in the series. The mechanics may feel dated compared to every other game on this list, but Splinter Cell is a bona fide classic. 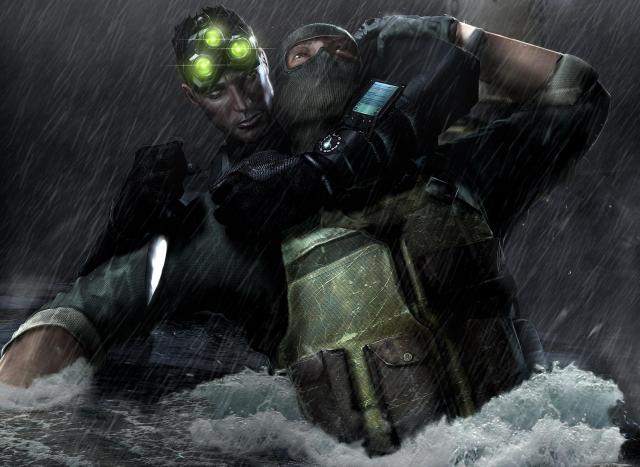 There really isn’t any other way to put it - Splinter Cell: Chaos Theory is easily the best Splinter Cell game. It’s quite possibly the best stealth game ever made. Frequently placed in “best games of all time” lists since its release in 2005, Chaos Theory gave unprecedented freedom in how players approached each mission. Each level was so big that the game became almost labyrinthine in nature, and a variety of optional objectives to look out for made gameplay engaging and thrilling. The introduction of cooperative play only served to show that the gameplay mechanics were even better with two people. Splinter Cell: Chaos Theory took the series to its highest possible peak, and perfected the stealth genre.