The fighting game genre has enabled players to challenge each other in complex, man-on-man virtual battles since (what seems like) the dawn of the digital era. Fighting game enthusiasts have been taking each other on in big tournaments long before the terms "MOBA" and "eSports" came about and have been around since the days when arcades were a global phenomenon. This year was a bit quieter than last year, but the genre still produced some great titles. 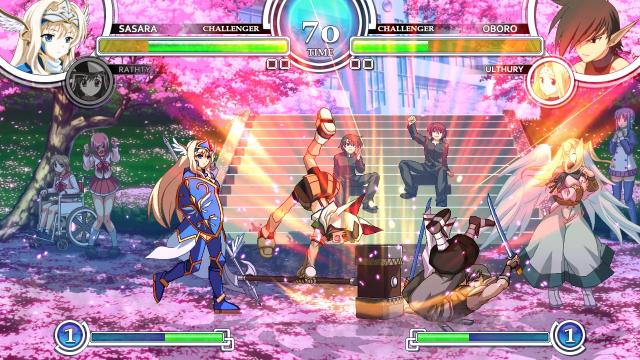 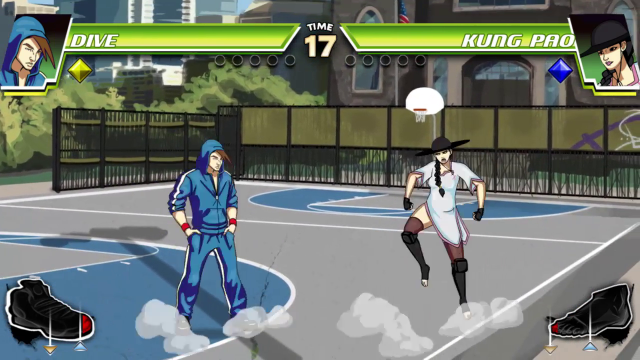 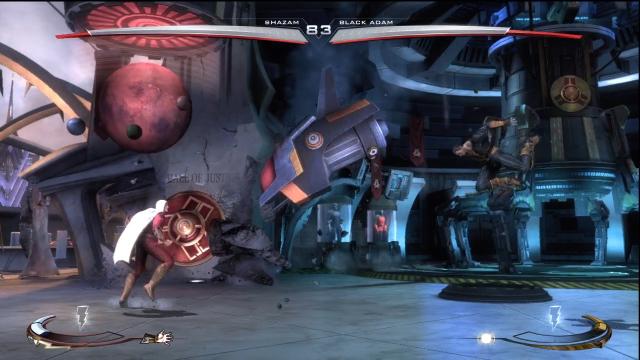 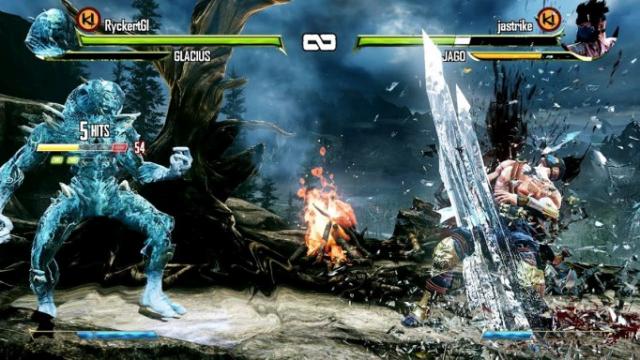 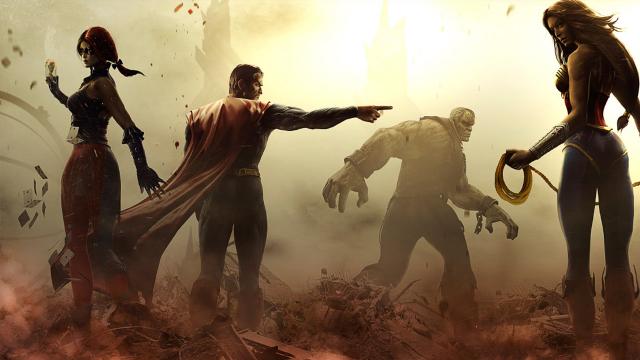 DC Comics did not make the impact on the fighting genre that they were hoping for when Mortal Kombat vs DC Universe released back in 2011. To make matters worse, Marvel vs Capcom 3 was a big hit among the fighting game community. DC's heroes and villains didn't receive their own signature fighting game until NetherRealm Studios released Injustice: Gods Among Us this year. It features an alternate reality storyline where Superman has created a new world order, with DC heroes and villains choosing sides between Superman and Batman's insurgency. It also gave players the chance to beat up on each other as their favorite DC characters without feeling awkwardly shoe-horned into a Mortal Kombat title. For that, Injustice: Gods Among Us wins our Best Fighter of 2013 Award.