This year saw the release of sequels for some of the biggest and most well-received racing franchises of the generation, from Sony and Microsoft's big hitters Gran Turismo and Forza, to multiplatform staples Need for Speed and GRID. It was a somewhat bittersweet return for many of these, however, with the rise of controversial micro-transactions marring the post-launch period for some of the above. Look beyond that controversy however and the games themselves consist of some of the best racing gameplay to have graced our screens in recent years. These are our Racer picks for 2013. 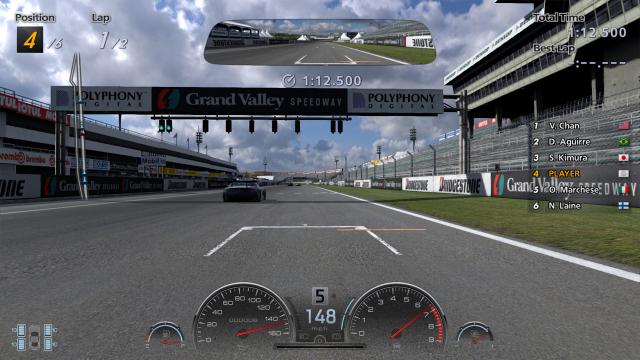 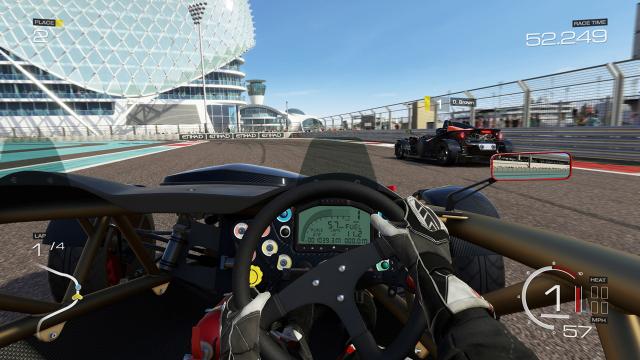 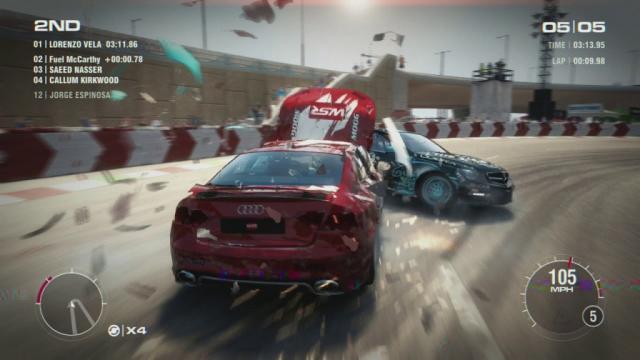 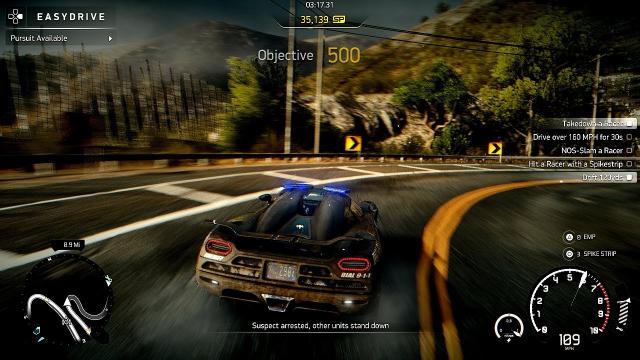 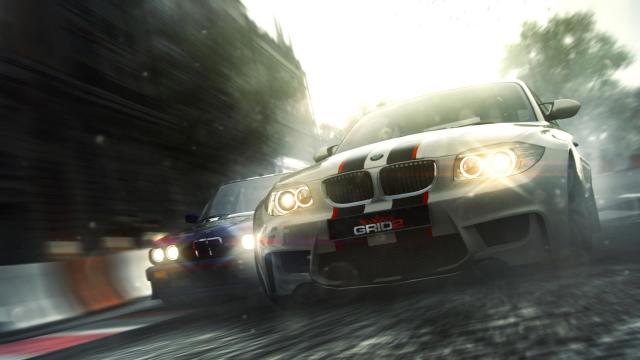 With stalwart racing franchises Gran Turismo and Forza both faltering in their own different ways this year, the way was left open for GRID 2 to claim the top spot on the podium. The sequel to our highest-rated racing game of all-time didn't quite surpass its predecessor in terms of unbridled joy and innovation but it did build solidly upon existing foundations to deliver a fantastic racer. GRID 2 is our Best Racer of 2013.