So many games, so little time. That's the quandary many gamers find themselves in. With only 24 hours a day and thousands of games fighting for your attention, it's inevitable that some games will not find their way into the hands of many gamers. For some games, that is a tragedy, as they are great titles that, in our view, deserve to be played by many. In particular, the below games stood out as prime examples of this. If you haven't played them, go play them! If you have, get everyone you know to play them! 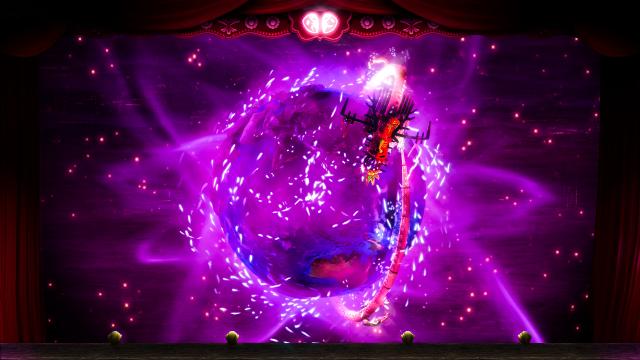 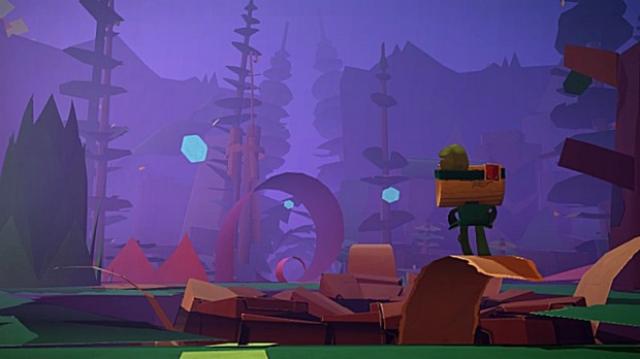 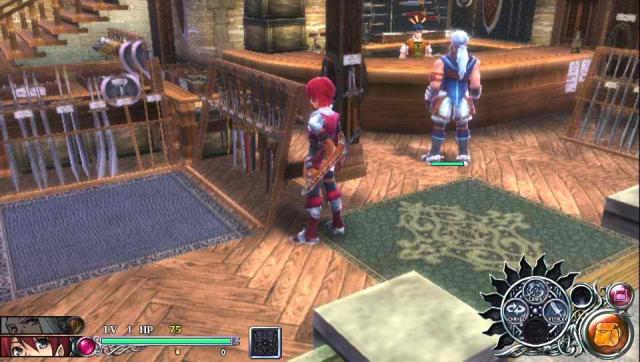 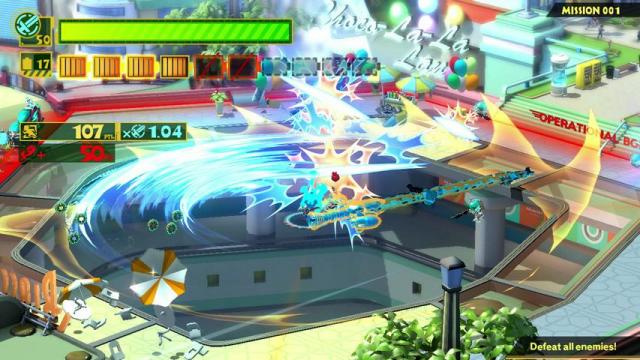 And the Winner Is: 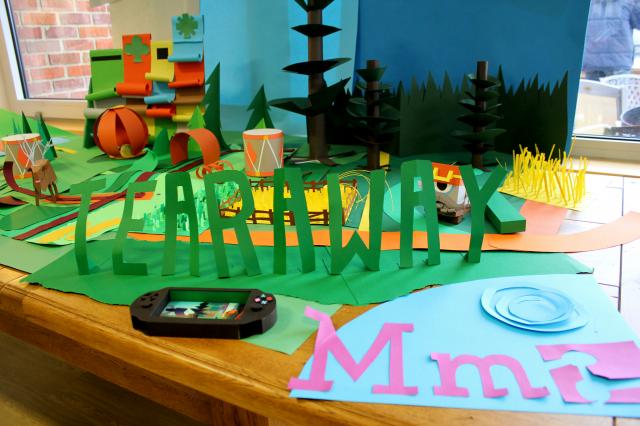 Tearaway is the champion of the PlayStation Vita. It takes all of its features (camera, rear touchpad, accelerometer) and uses them to create fun and quirky new gameplay mechanics that you won't see anywhere else. Its papercraft art style unfolds beautifully as you move your character through the world and its varied, folksy soundtrack blends right in. It's one of the happiest games ever made and features a simple yet poignant narrative that may bring a tear to your eye. But it's likely you didn't play it (sales of 14k per November NPD, 140k per VGC - Dec 14th) and that's a shame. Not owning a Vita is an inevitable obstacle for many, but consider Tearaway as your introduction to a small but noteworthy Vita line-up. You won't regret it.