Gaming Whilst Living with CRPS - Article

I've been writing about games since I was around twelve years old. I started off simply writing on forums, then I got picked up on some small sites. I received my first payment when I was 14. But one thing stood in my way when I hit 15 - I developed a condition called CRPS.

CRPS is a kind of post traumatic stress disorder that affects the nerves. It comes in two types - thermal and pressure (basically temperature changes and touch). In my particular case I have both types of CRPS and it affects both of my arms. If anything touches my elbows or there's a sudden temperature change I face the most agonising pain that your imagination can conjure up, and then I also get violent tremors in my arms that can last anywhere between seconds and hours.

When it first started everything was pretty fine, but it began to develop and became worse over time.

Metal conducts temperature very well, which means that it's often a shock to touch anything metallic because it's usually colder or hotter than most other materials. So every time I buy a collector's edition of a game to add to my game collection, and it's in a metal case, I face a dilemma - endure the pain and tremors which could mean I can't even play, or find something to open the case with.

You see, the tremors make it so I can't grip anything, including a controller. Nowadays I often ask people to open them for me, but it's kind of degrading to be unable to perform such a simple task. Eventually I worked out how to pop them open using a thin screw driver without scratching the case or paintwork. 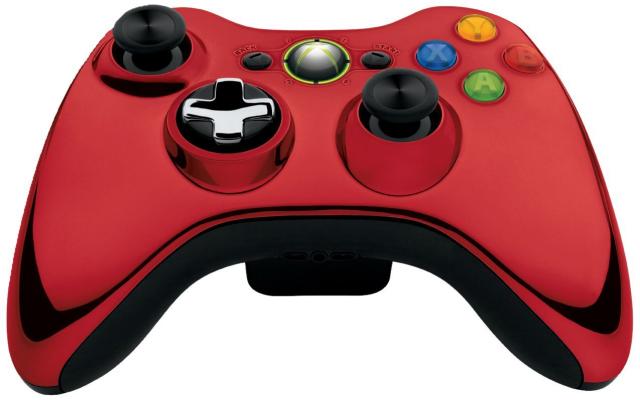 So I put the disc into my Xbox 360, then there's the another issue - the button on the Xbox controller is also made of metal. I just keep it plugged in at present, so that it starts up when I turn my Xbox on, but before I came up with that solution I would have to wrap it in a towel for a few minutes (or I'd stand by an open fridge with the front of the controller facing in if it was hot).

All of this probably makes you think “Well why didn't the guy just get a PlayStation 3? There's no metal on that.” That's true, but I was just so determined to do things how I wanted that I refused to let the pain and inconvenience get in my way and force me to sell my console of choice.

As I got older I began to push myself more and more. I went to gaming expos and carried a lot of equipment. I had massive camera set that I would take with me and slowly set up. I even got to places early so I could make sure I was ready on time, and I mean way early, like 5 hours before they opened, sometimes even earlier. Granted, though, sometimes I just wanted to be first in line!

The most difficult event was a little place in Nottingham called Gamecity. It was the first chance for anyone to get hands on with indie hit Thomas Was Alone. I'd had my eye on it for quite a while and was excited to be one of the first people to play it, and also had a good relationship with Bossa Studios, where the developer of Thomas Was Alone had previously worked.

So I get into Gamecity and I sit down to play this game. I look around and the first thing I notice is that it's on a Mac - one of the fancy ones with a metal keyboard. Gamecity took place in a tent. A big tent, but still a tent. This meant that the metal had become very, very cold. Glaring at this keyboard I have to make a choice - leave or play. Me being who I am I begin to play. I get through around 30 seconds and with each strike on the keyboard I can feel the nerves sending shockwaves of screaming pain up my arms, such that it feels like someone is slowly pushing thousands of burning hot needles deep into my arms.

Now what can I do? I either tell the developer, Mike, that I can't play his game, or I just keep going. But how can I do either? I can't look the guy in the face and tell him that I know he's worked hard and it's his first shot at going solo into the industry but I can't support him on my website because I can't play his game.

So I do the only thing I could think to do in the heat of the moment - I simply said I didn't like it. It was a stupid idea, but when your brain is almost on fire with the screeching pain from CRPS you just can't think straight. 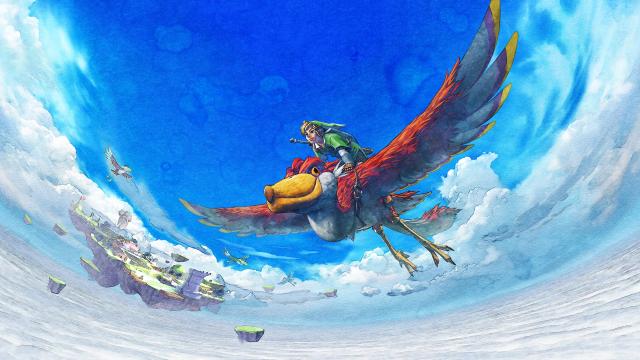 I remember when I didn't understand my condition at all (I don't think I had even been diagnosed at this point). I sat outside my local game shop with my pocket money, waiting for the doors to open, and I ran in to grab Twilight Princess. I fire it up and play for around twenty minutes before I realise that I just can't seem to enjoy it, because my arms are stinging. It went on like this for a while. I even went back to the game after I got prescribed (unhelpful) painkillers but it didn't make any difference; the pain was too much.

When Microsoft say "you can still play this Kinect game sat down", it doesn't help me, it just taunts me. We're seeing more and more games use Kinect but I just have to sit on the sidelines wishing I could join in. 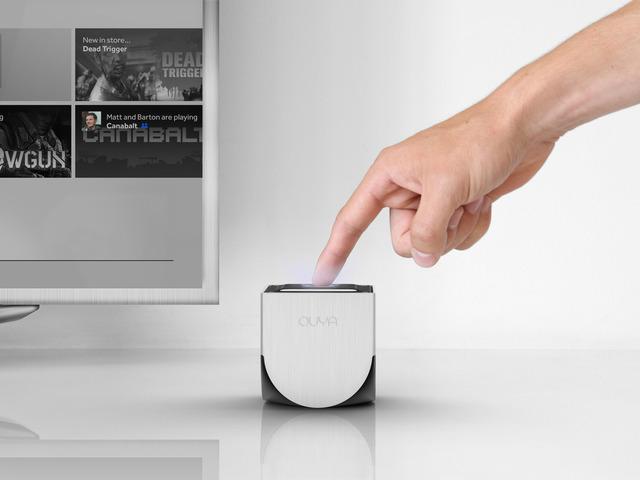 And now, as we transition into a new gen, I have new concerns. I can't even play my OUYA because the whole thing is metal - the console the controller, all of it. I'm thankful that right now consoles themselves aren't made of metal. But what about when we hit the ninth generation? What about the constant stream of motion controls?

Another thing that I've noticed is that games seem to be dropping the vibration option. Killer Instinct and Ryse don't offer the option to turn off vibrations, although fortunately Dead Rising 3 and Assassin's Creed IV do. But it causes me great uncertainty and fear. I really hope that this doesn't become a pattern, because vibrations on controllers shock my arms, causing huge amounts of pain.