It's unsurprising that Nintendo's 3DS once again had a stellar year, both in terms of sales and, perhaps more importantly for gamers, quality software releases. Nintendo could've rest on its laurels and focused on the Wii U in 2014, or even on its next console... but no, they released a Super Smash Bros. title on a handheld for the first time ever. It wasn't alone in the 3DS library this year, but could any of those other titles win in an upset? 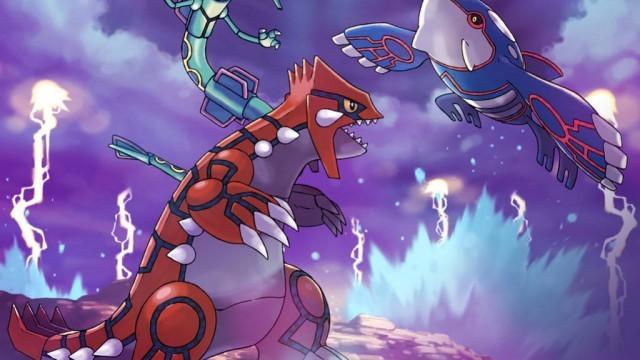 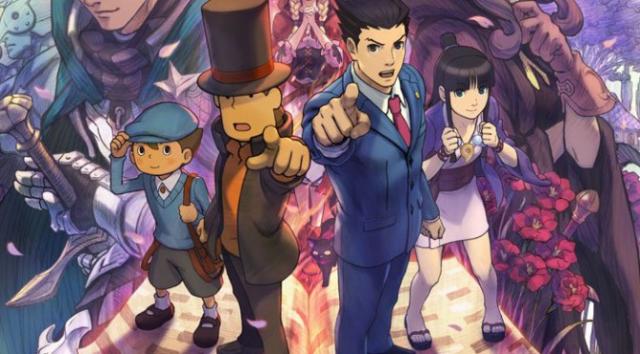 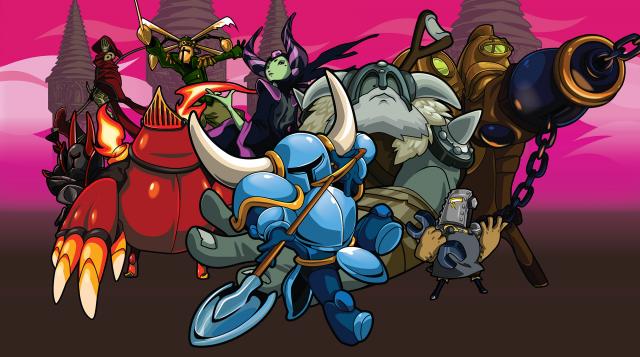 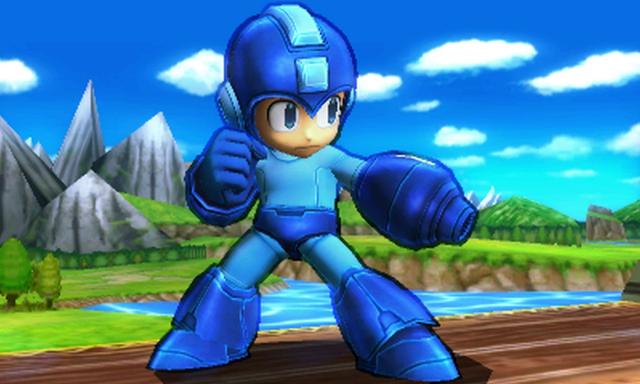 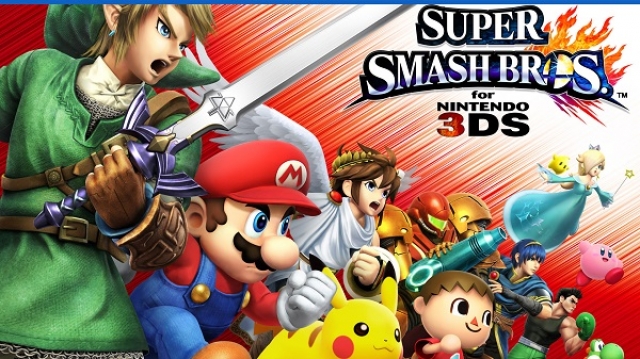 Many Nintendo fans out there have been clamoring to take their favorite fighting game series on the go for years. This year, the Big N finally delivered what they wanted. But it's not just a bite sized version of the mascot fighter, oh no. This game is chock full of content, from the over fifty playable characters, to the many stages, stadium games and exclusive mode Smash Run. Super Smash Bros. for 3DS is jam-packed with things to do and collect. The Wii U version of the game is the better version but if you only own a 3DS you still get to enjoy the wild, chaotic, giddy Smash Bros. fun. That's how Super Smash Bros. for 3DS cleaned house and won Best 3DS Game of 2014.