Here we are. After many days of handing out awards, we're ready to hand out the biggest one: Overall Game of the Year 2014. As you've no doubt noticed from reading our other award articles, there were many fun and excellent games released last year. Narrowing it down to even a shortlist was a challenge - picking one was agonizing. Yet, it had to be done, because what would a Game of the Year Award series be without, you know, a Game of the Year? So we thought, debated, argued, and discussed for many a day over our choices. The shortlist and winner can be found below, but make no mistake - we find these games to all be excellent and viable choices for Game of the Year. 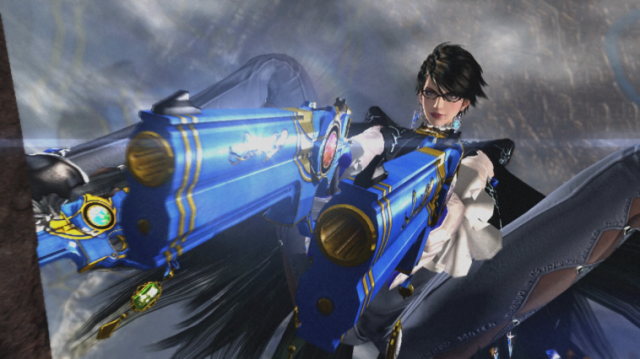 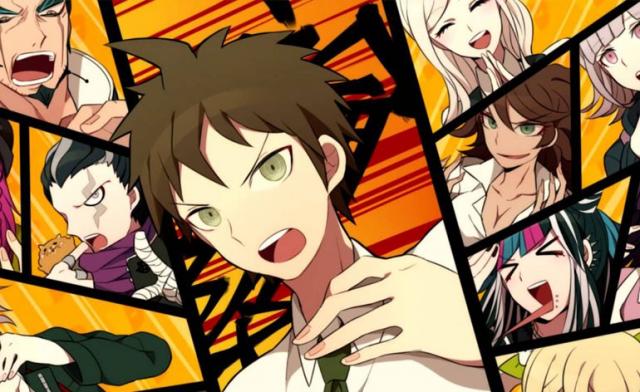 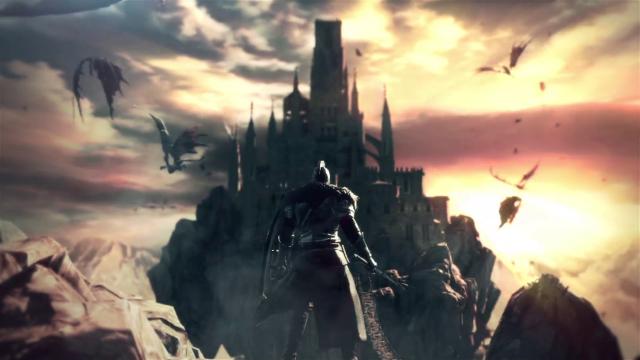 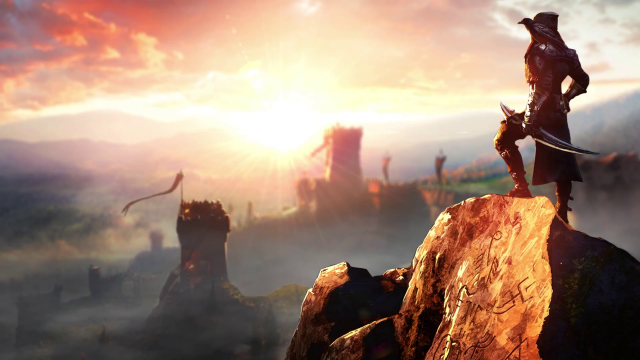 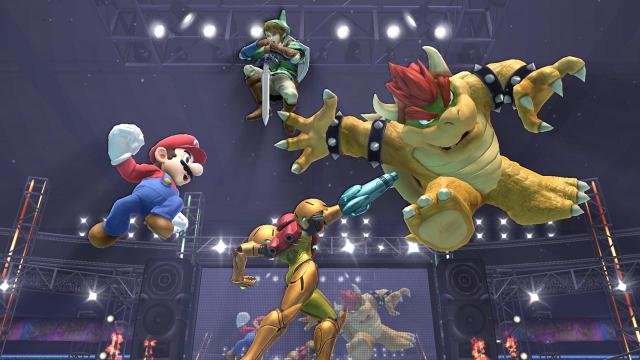 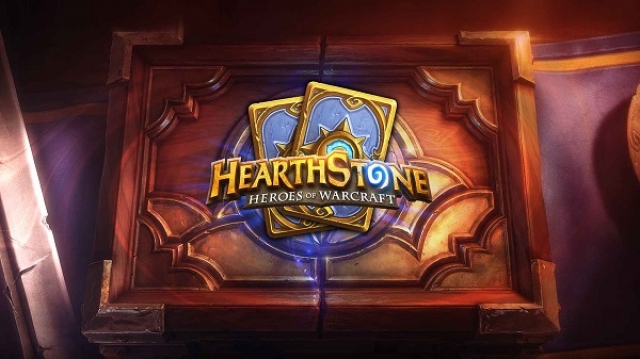 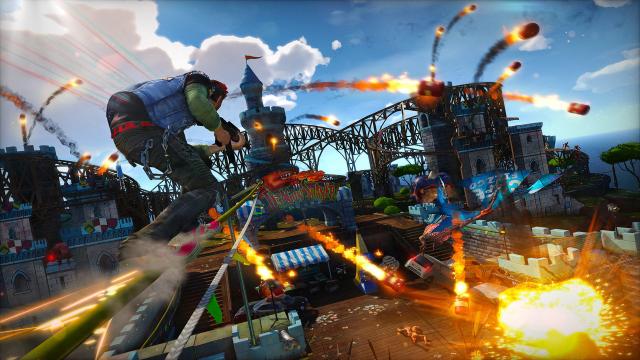 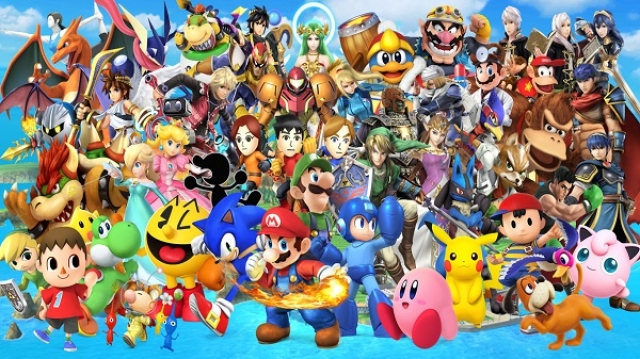 When Nintendo creates a new entry in the Super Smash Bros. series, they don't just create a new fighting game for millions of players to enjoy, they create an encyclopedia Nintendica - a compilation of the company's long and storied history. Each character, each stage, each trophy is jam-packed with references to Nintendo games old, new and in-between. It's perhaps the ultimate crossover game, compiling almost everything in the Nintendo universe into one $60 package. It's this mountain of content that puts Super Smash Bros. for Wii U on another level. You could certainly argue that any number of games deserve Game of the Year status this year, and we wouldn't besmirch you at all for that, but once all of our votes were in Super Smash Bros.  for Wii U had gathered the most support and thus it receives our Overall Game of the Year Award of 2014.

And so another award season has ended. We laughed, we cried, we spilt juice all over our good pants. Now, we march forward into 2015, ready to experience what the year has in store for us. Which game will take home this prize in January 2016? Who knows, but we'll enjoy playing the games and trying to decide, and we hope you do as well!