Knights and Bikes Launches for the Switch on February 6 - VGChartz

Knights and Bikes Launches for the Switch on February 6 - News

Publisher Double Fine Presents and developer Foam Sword Games announced the action adventure game, Knights and Bikes, will launch for the Nintendo Switch via the eShop on February 6 for $19.99. The game is out now for the PlayStation 4 and Windows PC. 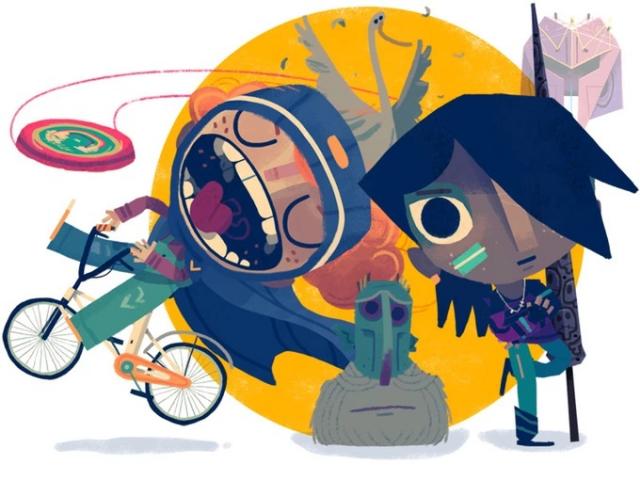 Saddle up for a bike-riding, friendship-building, frisbee-throwing, goose-petting, treasure-hunting adventure for one or two players!

You’ll play as Nessa and Demelza as they explore an ancient island with their pet goose Captain Honkers, riding and upgrading their bikes on a quest for answers.

As the story unfolds they’ll face hazards, puzzles, and the gathering forces of an ancient curse with their growing collection of frisbees, water-balloons, toilet-plungers, and a boom-box loud enough to wake the undead.

Together our heroines will laugh, learn, and cry – but will the power of their friendship be enough to actually save the island AND each other?