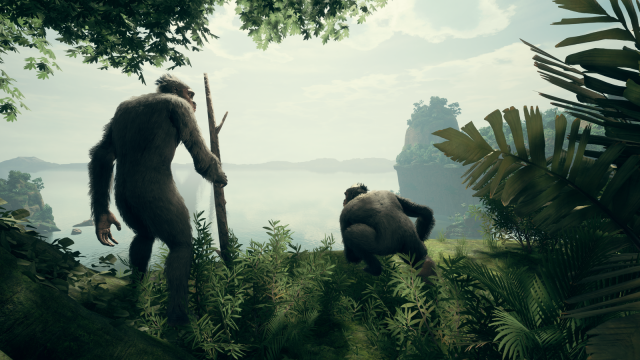 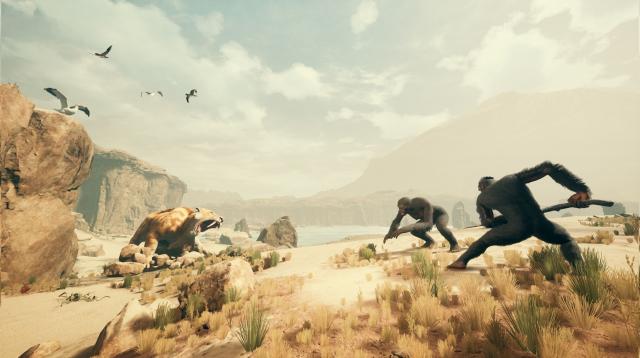 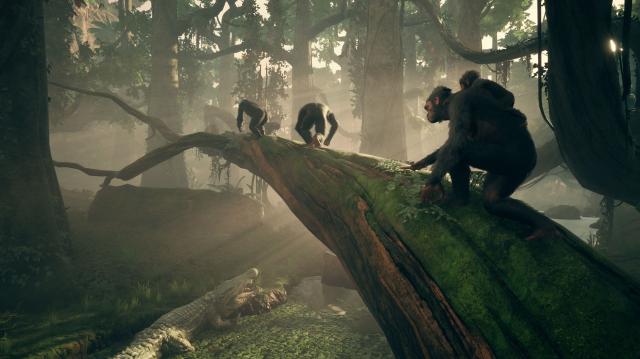 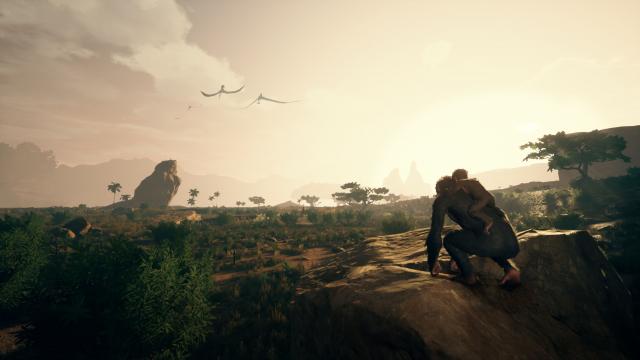 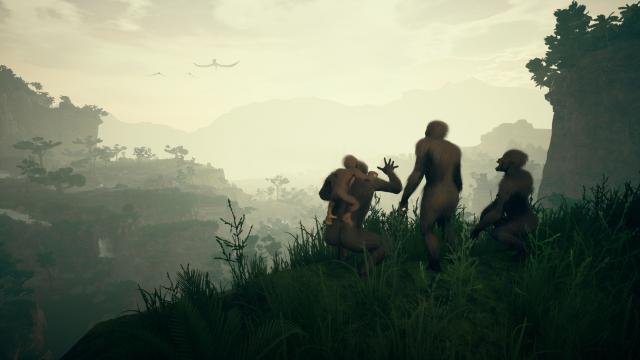 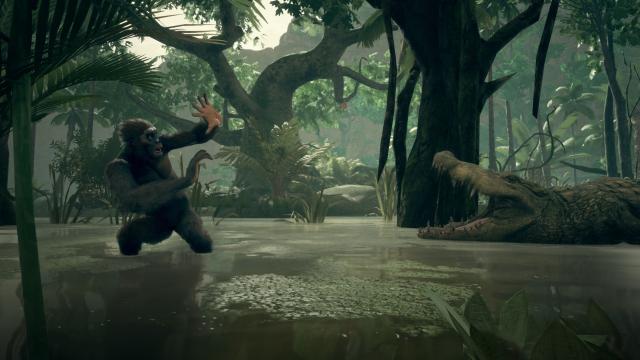 I gave this game a go just for the originality compared to my standard fare. Took a bit of time to find my feet and did enjoy it. However the repetition does set in fairly quickly. I will come back to it but it does wear you down fairly quickly.

Despite having a similar level of annoyance with it as Death Stranding (in different ways), a part of me does feel time could make me appreciate it more. Like, hitting the next evolutionary stage for these 'pre-humans' warrants you to take a week off before hopping back to the next stage. Just some kind of comfortable distance that reviewing simply doesn't allow me to have. I'd like to see your updated thoughts on it in the near future, Second.