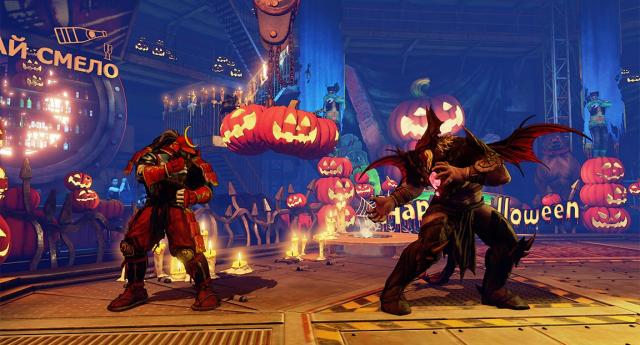 The Halloween content will be available from October 11 though November 29.

30 more dlc for this game, yaaay what a great thing.