"I put a lot of things inside [the trailer] so I want you guys to talk about it and find details in it," teased Kojima during The Game Awards and transcribed by VideoGamesChronicle.

He added, "I had the story written before the pandemic, but after experiencing the pandemic I just rewrote the whole story from scratch. I also didn’t want to predict any more future, so I rewrote it."

There's no word to say how not interested I am.

So why are you here?

The same reason than you: speak my mind and give my opinion. Except I don't blame ppl for not thinking the way I think.

welp we all came here because we are SUPER interested, you coming here just to say that you are not interested tell us how much free time you have

So you took time to comment on something you are "so not interested in"? You remind me of a jealous EX wife who tells everyone you are over him yet spends most of your time lurking on his social media pages LOL

I enjoyed the first one, so Ill be checking it out.

I tried the first game it was ok I just didn’t finish it .

If you had finished it, you wouldn't be thinking " it's ok".

No i got stuck after delivering a body that was going to explode or something. I’ll jump back on it this weekend. Maybe when I’m done my answer can change from ok to awesome

Make sure your mind is clear and free from distractions. I feel that's the best way to play this game and be fully immersed

Oh lol ok then I know we’re I went wrong , I was kinda high . ok I’m going to see if it’s even on gamepass anymore and give it another go.

So is this the game that's Kojima recent hyperbole laden tweet was about or is that the MS game.

Never knew we'd get a sequel. Dream come true. Jizzed during the reveal

The BT,'s in death stranding on there own are a masterpiece.

This reminds me, I need to sell my DS copy.

Still need to play the first one. By the time i get around to it im sure this one will be on PC also.

My main gripe with the first Death Stranding was the lackluster gameplay and repetitive fetch quests (that was essentially the whole game.).

That being said, Kojima is a master when it comes to his craft (feel like he did miss the mark with gameplay on this one though.) and his polish when it comes to story, character development, graphics, sound, in game cut scenes, soundtrack and all the things that make a game really stand out from its competition is second to none.

Hopefully Kojima is able to correct some of the issues with this sequel as I personally felt that if the original had a little bit more in the way of quest variation it would have not only been one of the best games of this gen but of all time.

-BABY ON BOARD NINJA APPROVED-

On the aspects you listed, most of Sony's internal studios do equally good or better than Kojima. Plus, there is actual gameplay and a coherent and fulfilling story compared to Death Stranding. I'm a Kojima fan myself, but DS just missed the mark with some key things. It was fun enough to travel through, but felt pretty hollow. Hopefully DS2 will be better.

Sony's games are mostly pretty safe and risk-averse stuff though, and they do little to try to push the industry forward beyond small steps. Kojima's track record isn't exactly perfect in terms of quality, but he's constantly trying new things and pushing forward. There's definitely value in both.

I disagree with this statement. Even MS had to acknowledge Naughtdogs excellence in their TLOU2 internal memo.

Where did I downplay the quality of Naughty Dog's games?

Where did I mention you downplaying ND games quality. This is about your statement in moving the industry forward. Go read the MS memo even they had to acknowledge the TLOU2 does just that.

Ah, I see. 'Excellence' was the word that threw me off, even though it can apply to moving the industry forward too. I can't really argue about Naughty Dog doing that, but like I said: small steps, pretty safe etc. 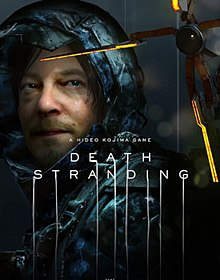 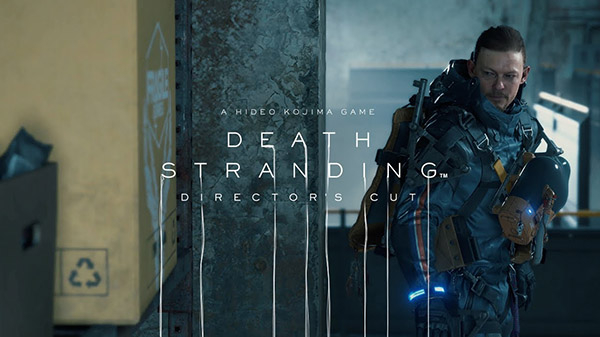 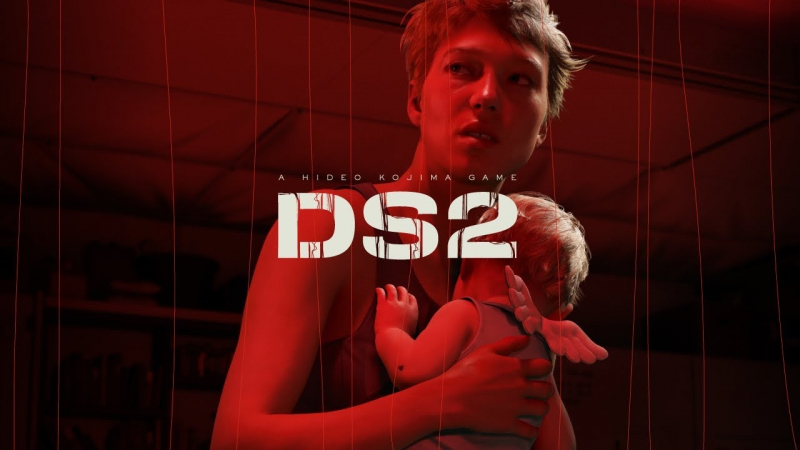