Two PlayStation Plus Classics - Ape Escape and Syphon Filter - have been updated in Europe to let players switch from 50hz to 60hz, according to VideoGamesChronicle.

This is accurate to the original versions of the games in those regions, however, this does mean they run 20 percent slower than NTSC regions. 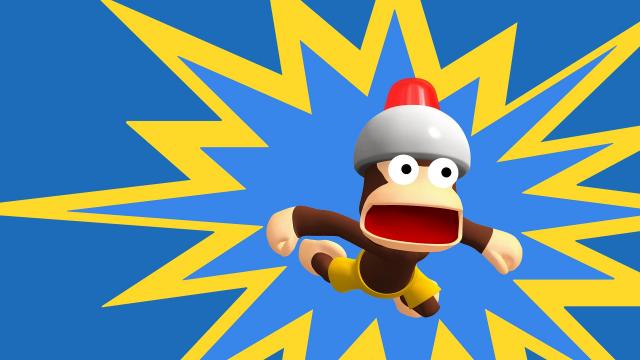 It isn't known when all PlayStation Plus Classics that run at 50hz in the PAL regions will be updated to run at 60hz.

The refresh rate of the screen has nothing to do with the speed a game plays. Otherwise everything would be double speed on my 120Hz monitor. I don't know why people still think this. It used to happen on 8-bit systems if you played a PAL game on NTSC, but that was why there were different versions for PAL regions...