PlayStation Plus Essential Games for December 2022 Have Leaked - News 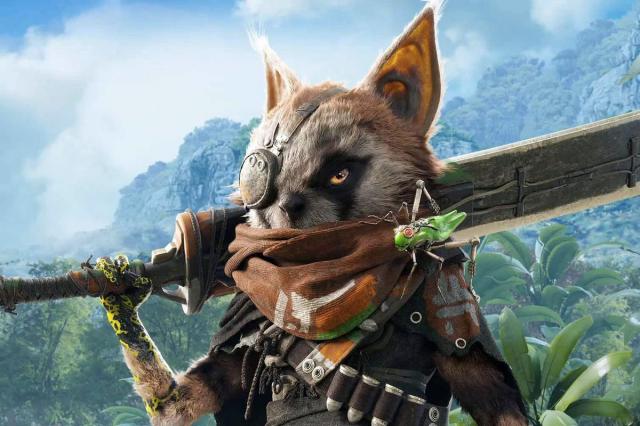 I kept pushing off buying both ME Legendary Edition and Biomutant, so exciting if this is true!

If this is true just you guys promise me you'll play female Shepard, one of the best voice acting performances in gaming and not enough people have heard it.