Forget about those other flying games. This is the ultimate flight experience! Pilotwings 64 carries you off into a vast three-dimensional environment. Pilot several different vehicles and take in breath taking sights. Successfully complete flight tests to earn your flight badge. Get a high enough score, and you’ll get a chance at bonus games such as Cannonball and Sky Diving! Soar into the wild blue yonder with Pilotwings 64! 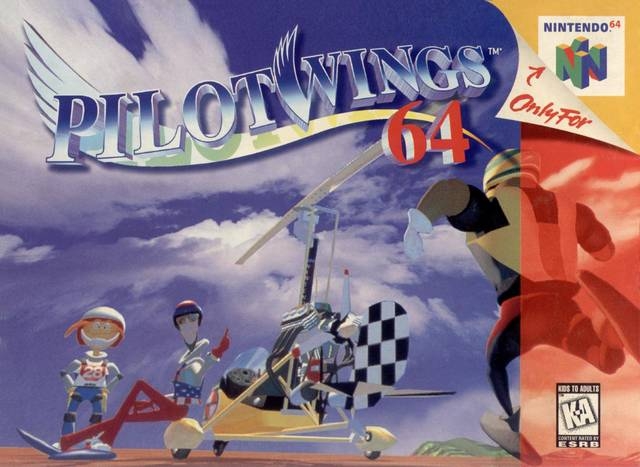