PlayStation Studios head Hermen Hulst in an interview with Axios mentioned there are million of active players on the PlayStation 4 and they are evaluating releasing more games on the console on a "case-by-case basis."

"We certainly don’t want to forget the millions of active players on PS4, and we want to ensure there are great games for them as well," Hulst said. "We’re evaluating it on a case-by-case basis." 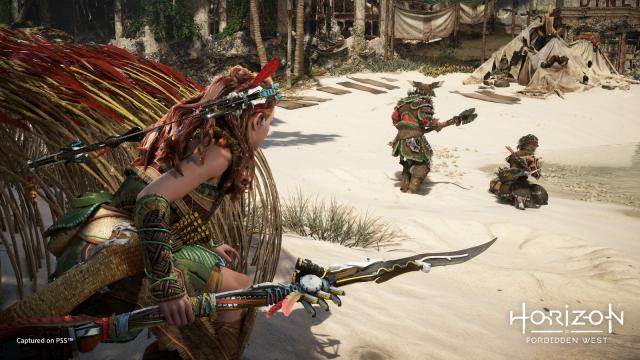 Abandoning profit is hard, so let's pretend it is because they don't want to abandon players =p

Makes sense considering a lot of people still can't get their hands on a PS5.

Keep giving the gift for past gen consoles Sony!

I support Sony doing this. But their comments about how they "believe in generations" look all the more ridiculous the longer this goes.

It is an interesting reversal. Everyone was so concerned that Microsoft promised support for Xbox One for at least two more years (stated about a year before Xbox Series launch, so was only in effect until one year after launch). And some people lauded Sony for believing in generations.

But now we have Microsoft having stopped Xbox One production two years ago, and Sony still manufactures the PS4. Microsoft is largely silent on future software support for Xbox One, and has already started moving on (the next Forza is expected to be Xbox Series only), but Sony is promising lots more cross-gen support.

It's going to ve 2024/25 before this gen truly takes off. Crazy when you think about it.

I imagine GaaS titles will be on PS4. But I feel many of us have speculated that for the last couple of years.