Team Asobi's Next Game Will be Its 'Biggest to Date' - News

The creative and studio director Nicolas Douceti at Team Asobi in an interview with GamesIndustry discussed the studio's growth and future plans. The studio most recently released the PlayStation launch title Astro's Playroom.

Team Asobi had about 35 employees when it was spun off into its own company when Sony shut down Japan Studio. It has since grown to over 60 employees and is expected to eventually reach about 100 people.

"We have a current production, and that's going fine," said Douceti. "But we want to have another group for R&D, and we want enough in this group to explore as many areas that are interesting. And to potentially start other projects. 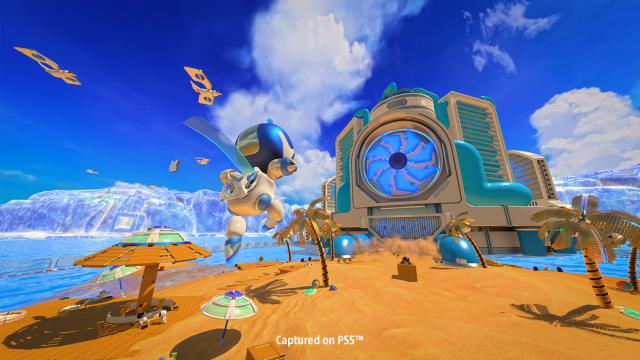 "But we're not giving ourselves any limits. If good people want to join Team Asobi, then we will be willing to talk to them. There is always stuff to do. There is always new projects to begin. We are not limited by any money or time. If we could double the studio just like that, we would find work for everybody."

He mentioned the R&D team is important for Team Asobi as its games in the past have introduced new gameplay idea that need a lot of trial and error to perfect.

"We always have this extra team on the side," Doucet said. "Probably like 90% of the studio is on production, but there is this small pocket of people in the background that are already touching the technologies of tomorrow, or trying things with the technologies we have today, but taking them into a new direction.

"In order to keep this freshness, this R&D team needs to be rotated quite often. People go into production, and then after that maybe go into R&D for some time." 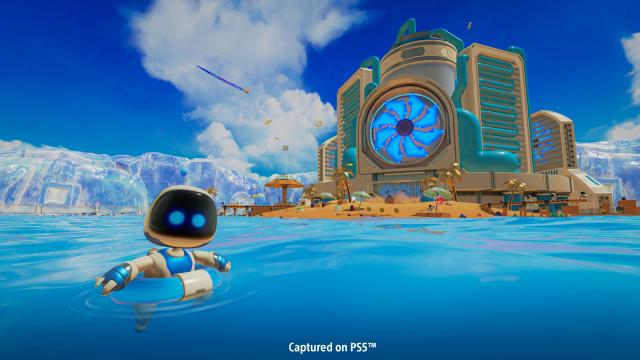 The next game from Team Asobi will follow in the same footsteps as its previous games, however, it will be full-blown release and its "biggest to date."

"Some of the team members we recruited a few years ago, we recruited them because as a hobby they would take a VR headset, a motion sensor, and they'd grab like an eye detection thing, and then they'd put those together and create a demo.

"And they'd become famous on the hobbyist scene and within the programming community for doing this. We'd approach these people and say: ‘what you're doing in your days off, it's exactly what we do for work. And you get to work with engineers who are still building the stuff you're using, so you get to input into something that will become a product'. We've had a few people come through with that past. So this interest in hardware is anchored in the team."

He added, We are one of the first people to get our hands onto prototypes. Even the DualSense, at the time we got it, it didn't look anything [like it does now]. It was a massive controller with boards and cables sticking out. But the features, the adaptive triggers, the haptic feedback... it was there. So we experimented with it."

Astro’s Playroom was the most fun I’ve had playing a game since Little Big Planet on PS3. Can’t wait for what they come up with next.

They are so creative. Very exited to see what is coming from them!

I feel like almost every studio says this about every new game.

I feel the same, and is kinda expected. Hardly anyone will say "we are doing worse, smaller, etc" publicly. The most we see doing that is individuals when they say they left a big studio to start their indie to have freedom and be able to innovate without the restrains of a corporation. Otherwise it is always "it is our most ambitious title to date" (and since most studios will do like one or twice game a gen it would hard to be otherwise anyway).

Considering their only PS5 release being a small game, before that it was PS4 game (not that big) and they growing their headcount that is quite obvious.

Game of the decade on the way. Hopefully not VR exclusive 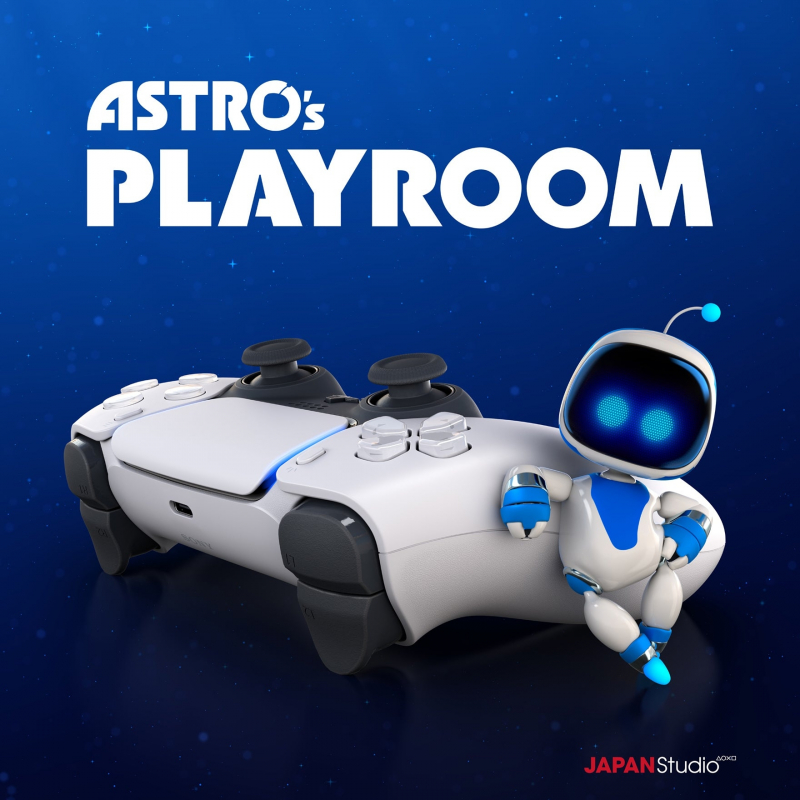 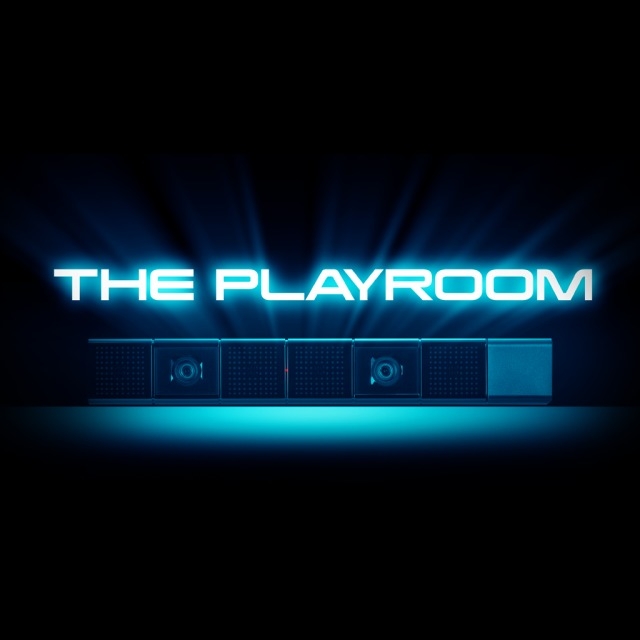 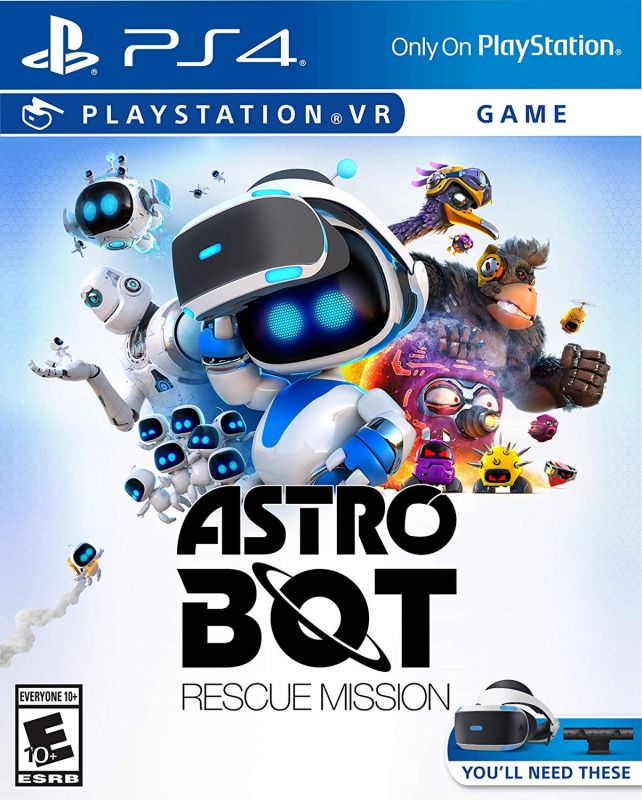