Capcom has announced part of its lineup of games and schedule for Tokyo Game Show 2022.

The online events include the main show on September 15 at 23:00 JST that will feature all the latest Capcom news and a Street Fighter 6 showcase on September 16 at 24:00 JST. 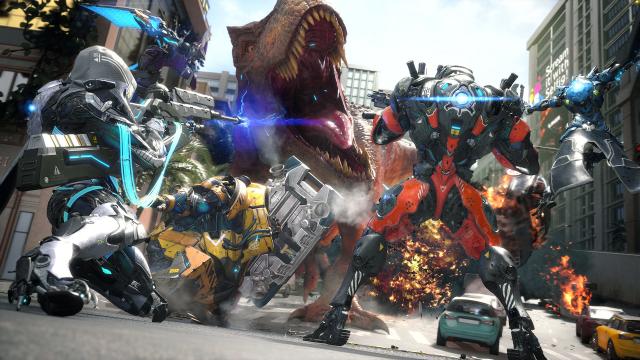 Read the details via Gematsu below:

What will be revealed? Details to follow! Coming soon!

Visit the Capcom booth and try out our latest games! Note: There will be no stage events.

That's a pretty sad playable lineup for a games show but it's TGS so I wouldn't expect them to show anything major.