F1 22 has debuted in first place on the Australian charts, according to IGEA for the week ending July 3, 2022.

Nintendo Switch Sports is up two spots to second place and Lego Star Wars: The Skywalker Saga is down one spot to third place.

Grand Theft Auto V is up two spots to fourth place, while FIFA 22 is down two spots to fifth place. NBA 2K22 is up four spots to sixth place. 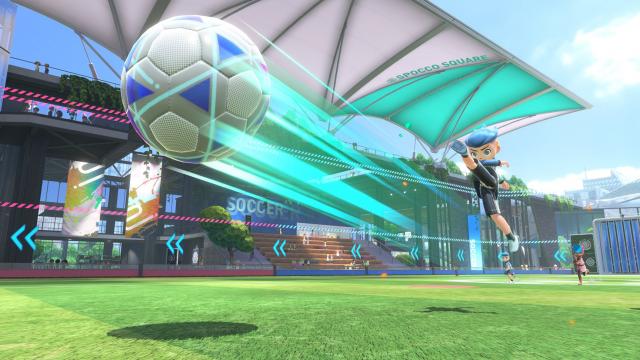