View a trailer of the games below:

In Comix Zone, experience an action game in a setting based on American comics, complete with superhero power-ups and intense fighting moves. Comic artist Sketch Turner finds himself lost in the Comix Zone—a comic book world of his own creation – and must battle mutants to escape it, panel by panel.

Mega Man: The Wily Wars features the first three games in the renowned Mega Man series, compiled for the SEGA Genesis! Wily’s mechanical minions are on the loose and Mega Man must defeat a bevy of robot masters to win the day. Beat all three games to unlock Wily Tower, where you can challenge a new boss.

In Target Earth, enemy Chron cyborgs are attacking Earth and its space bases! Battle across eight different levels filled with exhilarating mech suit platforming action and customize your loadout by earning equipment based on your performance. Can you save the planet and uncover the true legacy of Chron?

Zero Wing is a side-scrolling classic created by Toaplan, a developer of popular arcade games. Cats, the leader of a band of space pirates, is terrorizing the galaxy. Pilot the only remaining Milky Way attack craft and deploy Valcan shots, lasers and homing missiles to stop him and his buccaneers—for great justice!

All your base are belong to us.

Didn't expect Mega Man.
And one of the oldest memes is here too. Cool.

THAT...Megaman...This is enough to me to actually never buy a Switch. 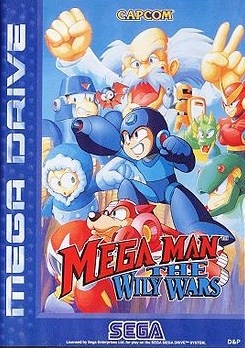 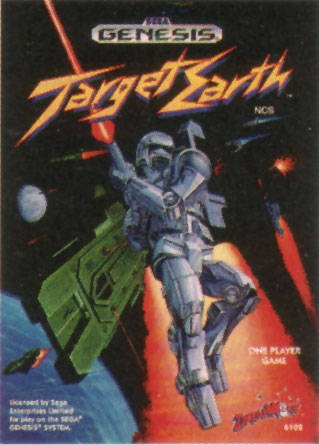 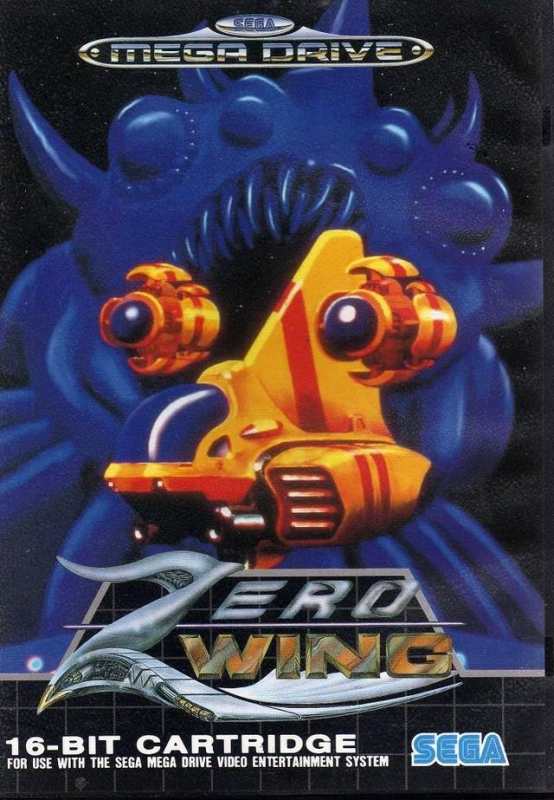