Misuzu Araki will host the event, while presenters include Hiroyuki Miyazaki, and Yosuke Okunari. 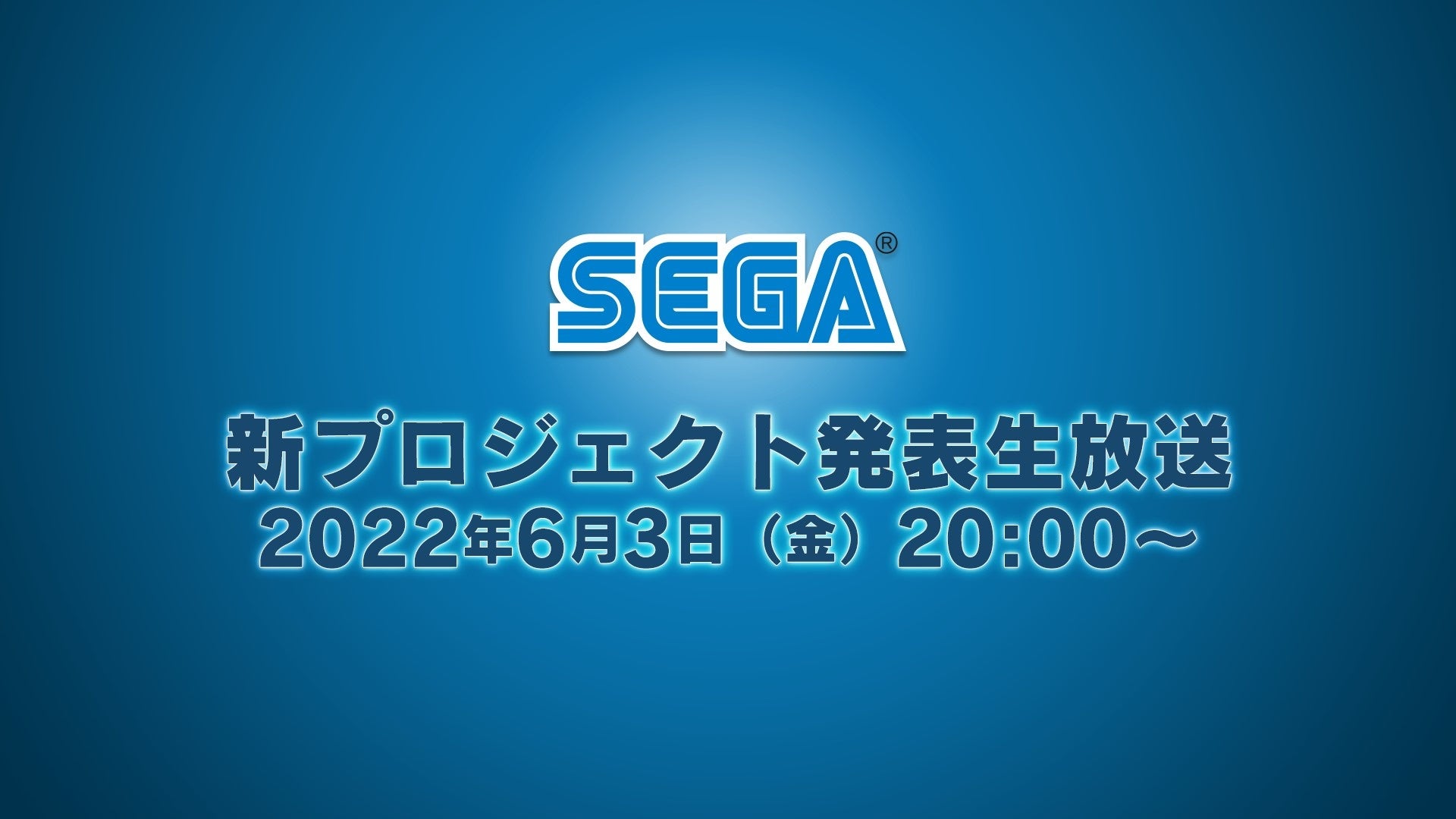 For a complete schedule of June 2022 video game showcases and events visit the VGChartz forums thread.

Then at the end of the presentation they will direct everyone to their next announcement. 😂

According translation from Japanese to Chinese, this announcement is related to classic console or game, not a modern game, could be a console mini our remake of classic game

Everybody announces announcements these days. Annoying.

I would love Valkyria Chronicles 5. I have only played 4, but it was phenomenal.

It did get a sequel recently