Sega Sammy for the 2022 fiscal year reported improved profits due to strong sales of console and PC games and has forecasted even higher sales for the 2023 fiscal year, which ends March 2023.

Sega says for the 2023 fiscal year it plans a "significant increase in new title lineups." It is looking to release multiple remakes, remasters, spin-offs, and change of themes, while "planning multiple titles." The plans is to launch these games worldwide and on multiple platforms. 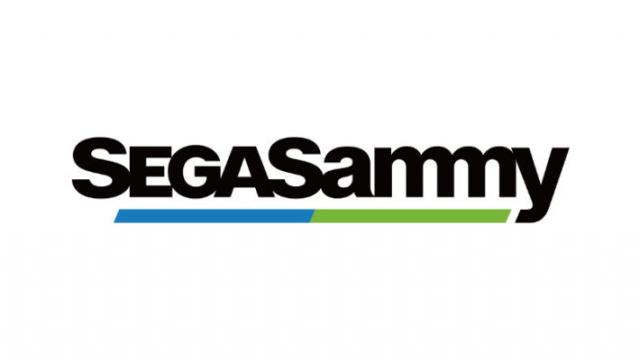 Sega sold approximately four million units of its remakes, remasters, and spin-offs in the 2022 fiscal year, while the goal is to sell five million in the 2023 fiscal year.

Still holding out hope for Persona 3 and 4 on current consoles as part of the anniversary. Guess that could count as remasters.

Lots I would like to see. Persona 5 and Sakura Wars (2019) ports on Xbox, Skies of Arcadia remaster/remake, a 2D Shinobi Collection similar to Sonic Origins, Jet Set Radio remasters, and more.

Fingers cross one of them is skies of arcadia

The one remake I want from Sega is for a game most people have never heard about. It's this Sega Saturn exclusive called "Deep Fear". It's basically RE in an underwater base. A flawed game but it did alright with its RE inspirations. I'd love to see that concept realized to its full potential with current gen hardware. Probably not gonna happen but as a huge survival horror fan, I'd sure buy it lol

Not a SEGA game but if you want it's on GoG

Can a ninja get a Shinobi remake?

A Panzer Dragoon remake actually already came out in 2020 buuuuuut it wasn't that good lol. It wasn't made by Sega either which is surprising. A remake of Saga though.....would be amazing.

I'm going to assume this includes Atlus (why wouldn't it, I know) and I hope that means a Persona 3 (FES and Portable hopefully) remaster and comes to PS, Switch, and PC.

I like a lot of Sega games so I'm pleased to hear it.