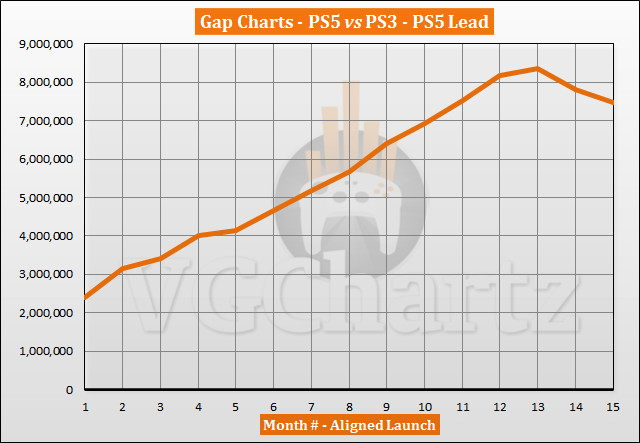 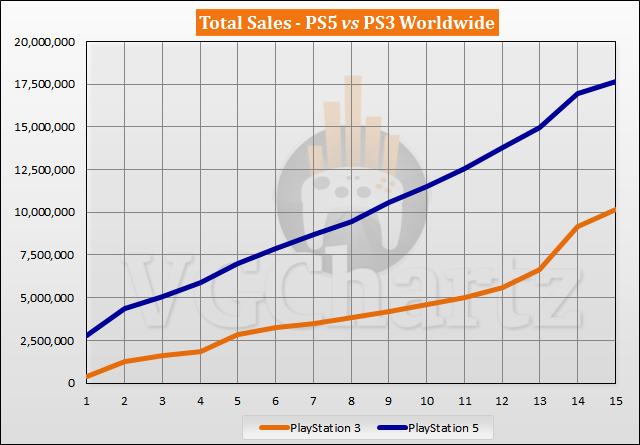 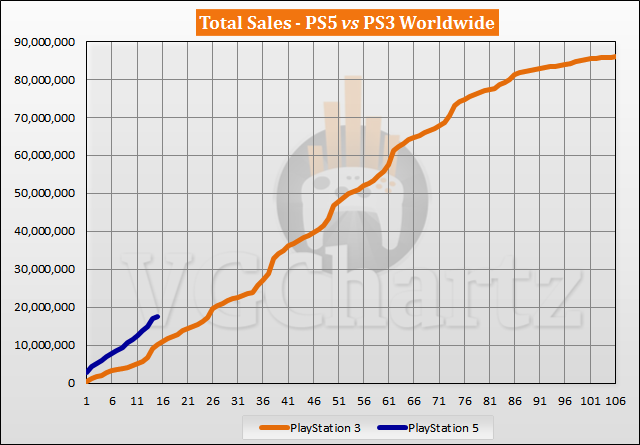 I'm really rooting for the ps5 stock to improve over time. I still believe in the potential of the ps5, in my opinion Sony should advance the launch of the ps5 slim, a smaller console may have more units available.

It should be difficult for Sony to release a less powerful PS5 like the Xbox Series S afterwards. I think there are too many compatibility problems with the already released games. I don't think that Sony introduces a new model until 2024. If they do I think it will replace a current model.
OP: PS3 will strike back in 2 years with the release of the slim model.

It doesn't have to be a weaker console. it just needs to be smaller in size.