PS5 was the Best-Selling Console in India in 2021 - Sales

Sony's latest console, the PlayStation 5, has been sold out worldwide since launch as any stock that becomes available sells out quickly. Despite the shortages, the PS5 was the best-selling console in India in 2021, according to sources in the supply chain who spoke with 0451 Games.

PS5 sales in India have been well ahead of the Xbox Series X|S with a ration of 10 to one. Over 90 percent of the PS5s sold were the disc version, while the remaining 10 percent were the digital version. 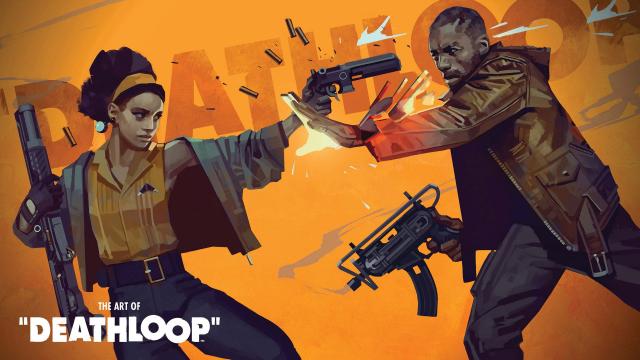 Bethesda's Deathloop launched exclusively on the PS5 and it had the biggest launch in India for any Bethesda game ever. It had a bigger launch than The Elder Scrolls V: Skyrim, Fallout 4, and Doom.

Resident Evil Village sold more on the PlayStation 4 at launch, however, over the year it ended up selling more on PS5 than any other platform.

The article estimates the PS5 has sold around 60,000 units in India, while the Xbox Series X|S has sold 6,000 units. Sales for the PS5 in its first year are similar to what the PS4 sold in two years.

ps5 will hit 20 million before the release of forbiden west

If there are more than 100,000 total PlayStations and Xboxes combined in India I would be shocked, and nearly all of them are probably owned by wealthy city dwellers and/or expats.

I don't understand Sony. Why didn't they have stock in Japan instead? But India? Come on

Oh I was thinking in the hundreds of thousands because I thought switch would be around that mark in India. Switch haven't launched in India?

There are probably a large number of individual cities in the US, Canada, and Europe that have sold more PS5s in 2021 than that

It's not like Japan is really buying up Playstations these days. It's pretty much all about the Switch.

PS5 is sold out at every single market, so there really cant be a complain of why some of that wasnt shifted to another market... Series S in Brazil have been available for several months now, so if there was any market starving for it them it could had been made change on plans to divert some shipments to other places though.

So in that linked article they estimate that the PS5 sold 60k units in 2021 in India and they expect the Switch tonreach 130k total in March 2022.

Yay?!? The Switch was the best selling console on Planet Earth in 2021.

We know that, still when there is information about individual markets they are divulged in VGC. Why are you upset?

Strange, there was a thread promissing Series S would severely outdo PS5 because India is poor and would jump at Gamepass proposition.

I remember an article saying that Xbox Series sales were higher than PS5 at the first months of 2021 due to Sony barely sending any stock to India.

But it isn`t any outselling that have been promised. It is outsells that could make the deficit in USA, Europe and Japan selling on India, China and Brazil.