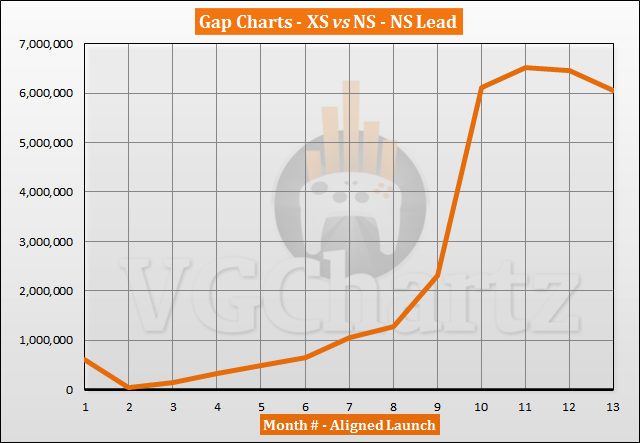 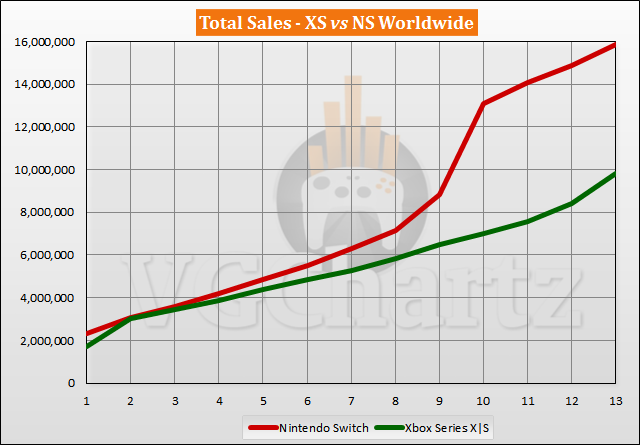 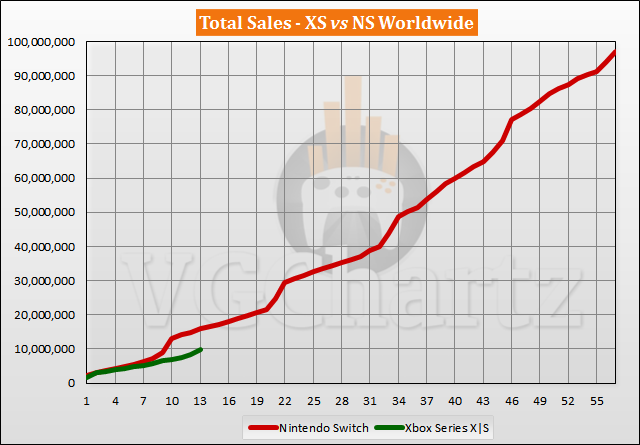 Xbox is obviously gonna win this.

If we calculate an exponential gap change growth based on the last two months it becomes obvious that the XBS will outsell the Switch by next year. My uncle who works at Microsoft told me that.

How do you mean? Nintendo wasn't facing an intense industry-wide chip shortage, so was able to scale up with less competition for components.

I trust his uncle. He’s incredible. He got Windows Vista working on a lightweight laptop back in the day!