Microsoft has announced the Xbox Live Games with Gold for December 2021. Two Xbox One games and two Xbox 360 games will be free to download next month.

The Games with Gold for December are:

From the tundra to the desert, join up with three of your friends to form the ultimate crew and engineer the wildest escapes from some of the toughest prisons in the world. Live by the rules, attend roll call, and follow strict routines, all while secretly planning and executing your bid for freedom!

In this Penultimate Edition, including The Big Cheese and Hostile Takeover add-ons, expand the reign of your dynasty from the early colonial period to beyond the 21st Century. Build your city’s infrastructure, plan your trading routes, and utilize new technologies, in the fifth installment of the fan favorite city-building series.

As a powerful War Mage, defend twenty-four fortresses from a mob of beastly enemies, using all manner of weapons and traps at your disposal. No matter how you get it done, you’ll have a blast destroying rampaging monsters in this fantasy, action-strategy game.

Explore unique environments in the 2D action-adventure game, Insanely Twisted Shadow Planet. Make your way to the center of the mysterious Shadow Planet, all while solving complex puzzles and battling bizarre creatures, as you fight to save your home world.

Not a good selection to end the year off with.

Nothing the appeals to me. I'd be happier if they at least gave us notable OG Xbox and 360 games. I'd like some of the new additions to BC.

Meh games for sure. Appeal to a very specific crowd of people. Tropico is really good though I think. 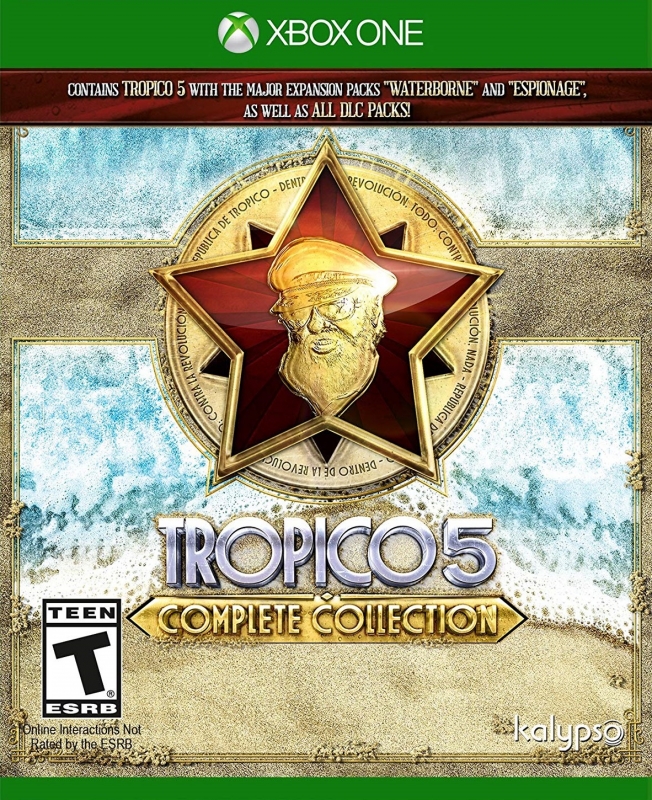 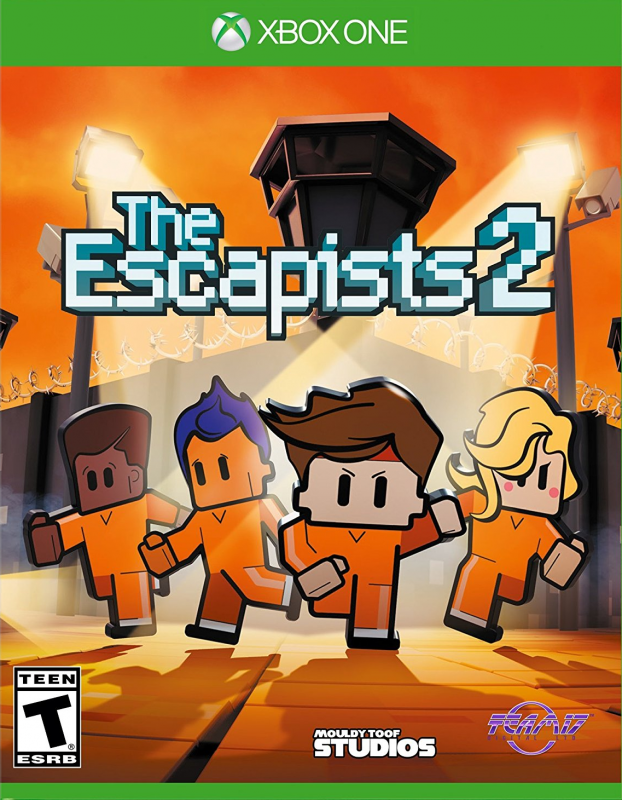 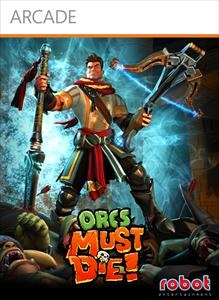 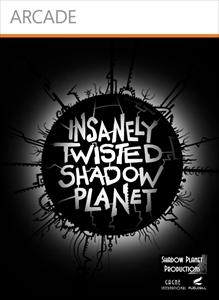