Sony has been granted a new patent, spotted by OPAttack, on November 16, 2021 that is titled "Cover for Electronic Device." The patent does show diagrams of PlayStation 5 faceplates.

The patent mentions it is for "the ornamental design for a cover for an electronic device" with an image showing the faceplate for a PS5 console.

The patent could be hinting Sony plans to sell PS5 faceplates and skins in the near future. 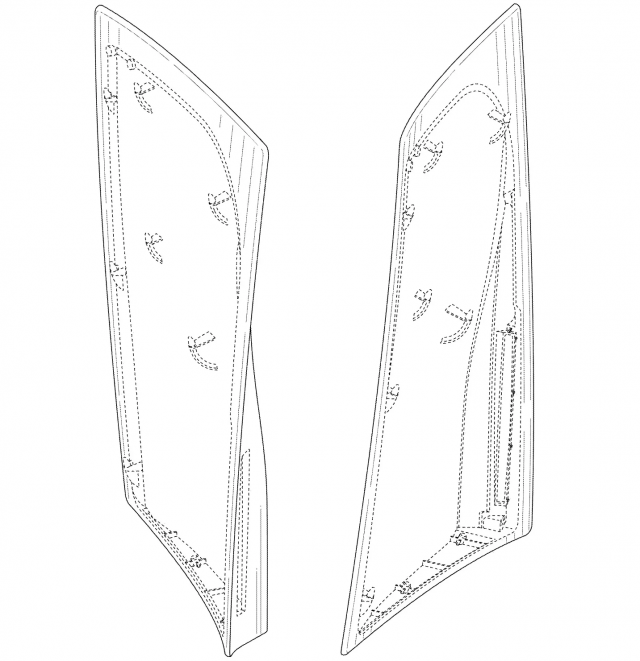 Dbrand had started to sell its own third-party faceplates for the PS5 for $50, called Darkplates, which sold out within a few hours. However, the faceplates are no longer available as they received a cease and desist letter from Sony Interactive Entertainment lawyers.

Yeah, I figured this was going to happen sooner or later. Especially with them trying to take down Dbrand. I'm sure there's a lot of money to be made in faceplates. I loved getting different plates on my 3DS lol

Well, they have every right to ban faceplates that can modify and impair airflow. Cooling is an important element, and 3rd party faceplate design can end up causing problems.

I don't know what they'll do, but I don't think it's a foregone conclusion that accessory faceplates are coming.

Finally! This would be a good move.