Capcom announced Resident Evil 4 VR will be getting a free update in 2022 that will add The Mercenaries mode.

View The Mercenaries trailer below:

Resident Evil 4 VR is available for Oculus Quest 2. However, in the video it appears the VR headset has been renamed to Meta Quest 2.

nice...now bring it to psvr and bring back the pervert line.

RE4 remake will have a VR mode for PS I'm sure

And at least bring it to their other headset that they have on PC. This is the type of shit why i know facebook is never going to be the right ones for this whole "Meta" thing as they will expect everyone to be stuck inside their walled garden, honestly dont understand how this is going to push the medium forward at all when you have people all locked behind different gardens. 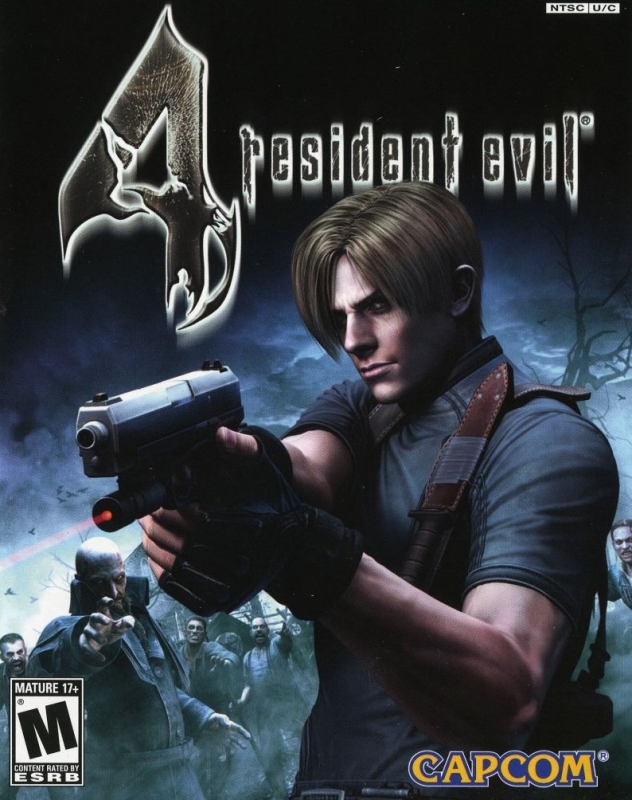