Publisher Numskull Games and developer Undercoders announced Treasures of the Aegean will launch for the PlayStation 5, Xbox Series X|S, Nintendo Switch, PlayStation 4, Xbox One, and PC via Steam on November 11. 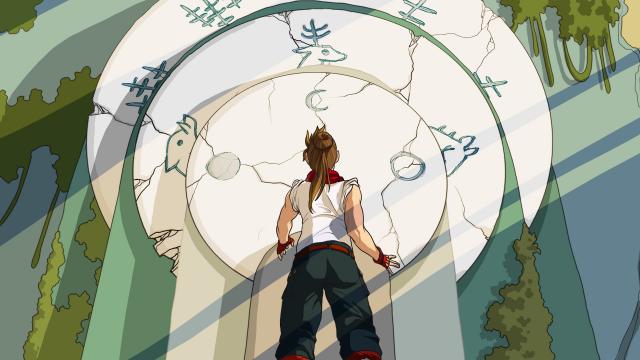 What happened to the Minoan civilization? Join parkour master Marie Taylor and treasure hunter James Andrew in a historical action thriller, as they unveil the secrets of a forgotten kingdom which has been tragically trapped in and endless time loop. Explore a beautifully hand-drawn non-lineal open world, recover valuable relics, chart a lost island and gather new clues in every loop to complete an ancient prophecy. Solve the riddles and mysteries that angered the old Gods, on your quest to prevent history from repeating itself forever.