Publisher Amazon Games released its MMOPRG, New World, today for PC via Steam. The game is having a huge first day with it already surpassing 700,000 concurrent players, according to SteamDB.

Since it launched this morning the game has seen a steadily increasing number of concurrent players with a current peak of 707,230.

The MMORPG has also surpassed 900,000 viewers on Twitch.

Explore a thrilling, open-world MMO filled with danger and opportunity where you'll forge a new destiny for yourself as an adventurer shipwrecked on the supernatural island of Aeternum. Endless opportunities to fight, forage, and forge await you among the island's wilderness and ruins. Channel supernatural forces or wield deadly weapons in a classless, real-time combat system, and fight alone, with a small team, or in massed armies for PvE and PvP battles—the choices are all yours.

For thousands of years, Aeternum has been the source of fantastical legends—and now you’ve found it. Shipwrecked and without supplies or allies, you’ll need to make your way in a dangerous world where supernatunal power has changed all the rules. In such a land, your destiny is whatever you make of it.

A LAND SHAPED BY MAGIC

Aeternum's mysteries run as deep and dark as its history. Delve into the world and uncover the secret truth of the island and its millennia of strange inhabitants. As you explore Aeternum, you’ll discover beauty, danger, and opportunity at every turn. You'll need to use all your skills to take advantage of the island's bounty—and survive its horrors.

Arm yourself with brutal melee weapons, ranged artillery, or supernatural powers and jump into New World's classless, real-time action combat system. As you progress you'll be able to determine what you want your gameplay experience to be like—will you act as a protective shield on the front lines of battle? Will you sling spells to support your allies from a safe distance? Only you can decide.

At the core of the New World’s social features are the three factions, organizations of like-minded players and non-player characters with their own motives and schemes for the island's future. It is as a member of one of these factions that you'll wage war and claim, defend, and develop your territory.

Reading reviews it sounds like they are having tons of server issues which is a shame to hear. #1 reason I don't like to invest in MMOs right away.

Exactly! When you think of the biggest MMO's out there, none of them had smooth launches. World of Warcraft, Elder Scrolls Online, Final Fantasy XIV all awful at launch lol. Don't know how Star Wars: The Old Republic fared, but with the reviews kind of tanking for New World, I'm holding off before checking it out and problems are fixed.

SWTOR wasn't too bad actually, I played it on launch. There were some fairly long queue times to get into the game, like 20-40 minutes, but that was fixed within a few days of release.

Wow actually wasn't to bad it depended on the server. My friends had a horrible time and had to end up switching servers because they always had a queue.

I actually find the server issues of New World kind of amusing though considering it's built on Amazon's own AWS services!!!!! You'd think they would've pulled out all the stops to makes sure the launch was as smooth as possible. Especially with the betas and the delay launches.

ALOT of people have the same thing. They should have started with to many servers and down graded as needed. Now look at the mess they’ve created for trying to be cheap.

That's not a solution. After a few days, you end up with a bunch of dead servers and people either have to start over on another server or they quit. A while after that, you still have a lot of half-dead servers that drag on until they can do mergers or forced transfers.
It's not fun.

Huge server problems and made by Amazon, the company with the most/biggest servers on the planet^^

They spared no expense in the irony department lol

this is one of the reasons I think the downvote should be eliminated from here. This is a nice comment, pretty funny and ironic, you being a fan of the game or not. It will then be hidden from the comments section if it gets a little bit more downvotes...

I don't really care but I still wonder why some people thought this comment was so bad to downvote it ;-)

I'm holding out a little bit to see if they get the servers under control before jumping in, but I'm excited to eventually play. 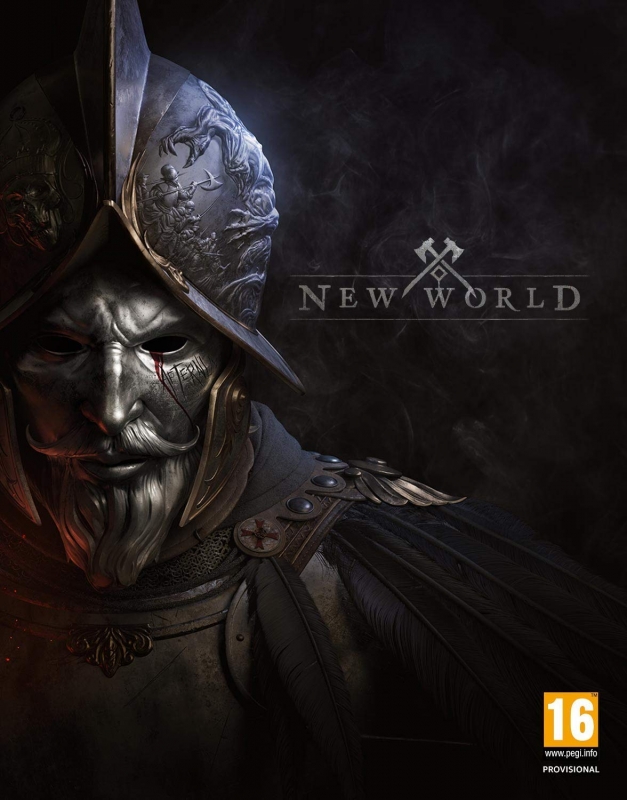