The following article was produced in cooperation with Fabio Contissa.

Esports is a loose term and one that many in the industry itself struggle to come up with a definition for - even the name itself is a source of fierce debate. It being such a changing and growing field is partly what makes it so exciting though, and what used to be solely the realm of PC and console video games now encompasses things like mobile games and VR games.

Another sub-genre of online gaming that is also starting to be accepted by the Esports scene is classic games, many of which have been around for centuries but are now making a resurgence online. This is thanks to a mixture of games developers and streamers who have repurposed ancient gameplay so that it functions perfectly in an online setting like a website or mobile app, and which can then be streamed via websites like Twitch to hundreds of thousands of viewers. 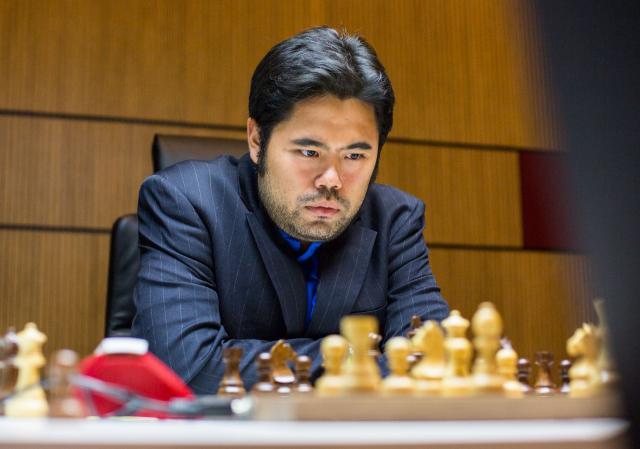 There are some classic games that have made more headway than others since the dawn of the internet revolution, but few will argue with the fact that Chess leads the pack when it comes to great crossover success stories.

Previously always viewed as a mind sport rather than an out-and-out Esport, the tide began to turn for Chess with the rise of young and tech savvy grand masters like Magnus Carlsen and Chess influencers like the Botez sisters. Such individuals, thanks to the rise of streaming platforms, have transformed Chess from 'just' being a highly technical board game into a rapidly growing Esport.

Many top Esports pros also engage in Chess during their down time, not only because it's fun to play but also because it gives their brains a thorough workout. Chess pros like Hikaru Nakamura and Qiyu Zhou have also officially signed contracts with Esports teams like TSM. More such deals are sure to follow.

Card Games Are Back in Vogue 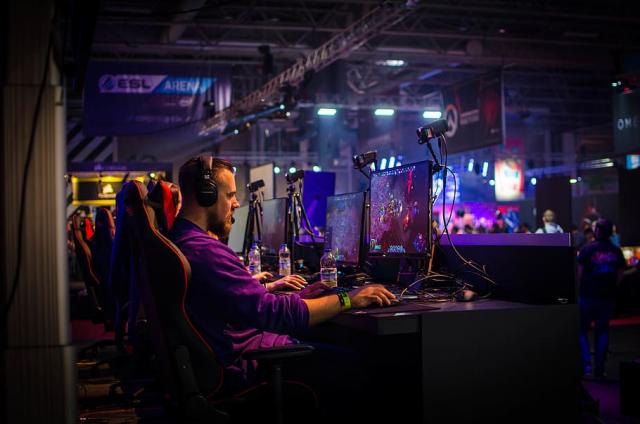 Hot on the heels of Chess are popular card games like Poker, which is making a renewed push at becoming a genuine Esport, with online Poker sites becoming more and more accepted in huge markets like the US and Canada.

Once again, the people pushing for this to become a reality are the players themselves, with Twitch streaming legends like Lex Veldhuis often attracting more viewers to his streams than popular streamers who play more conventional Esports like League of Legends and Dota 2. All this means that it might only be a matter of time before Esports teams are signing up Poker pros to their rosters, at which point there'll be little doubt about whether Poker is an Esport or not. 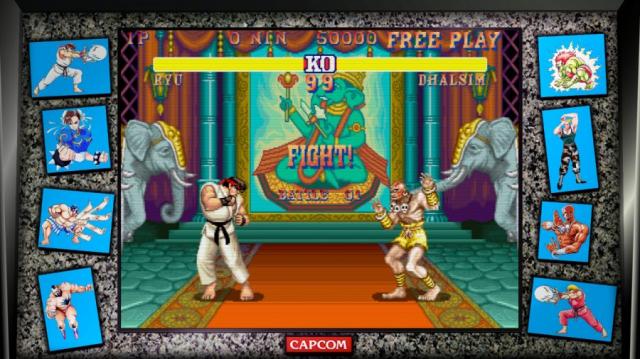 It's pretty tough to compete with the sort of longevity shown by games like Poker and Chess, both of which have been around for centuries. However, early Esports video games also had to start somewhere, and it's these pixelated origin games that are now claiming their status as credible online Esports.

So popular are some retro titles that they even have their very own Retro World Series, where players battle it out on everything from Street Fighter II to Super Smash Bros. This all just goes to show that what matters most in an Esport is a sufficient level of complexity, depth, and enduring popularity.

I'm not sure that "done using a computer" makes something an e-sport. Just a lot of people took their hobbies and interests onto Twitch and got an audience.

Although the concept of knitting, guitar playing and a bunch of other things on Twitch being classified as an e-sport is appealing!