Darkest Dungeon 2, which was announced back in early 2019, will finally be entering Early Access next month, on 26th October. 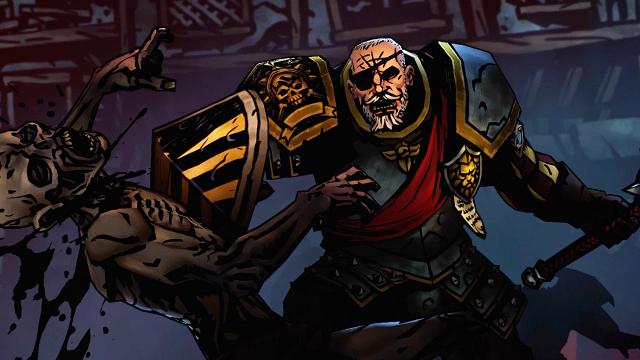 It can be wishlishted on Epic Games Store, where the game will be exclusive for an unspecified period of time, as revealed last year. This somewhat mirror's the original title's release format, albeit the Early Access period is now exclusive to Epic's store rather than Valve's Steam.

Darkest Dungeon 2 promises to feature improved combat, new monsters, 3D visuals, and will follow a smaller band of four characters rather than an endless number of highly disposable ones. 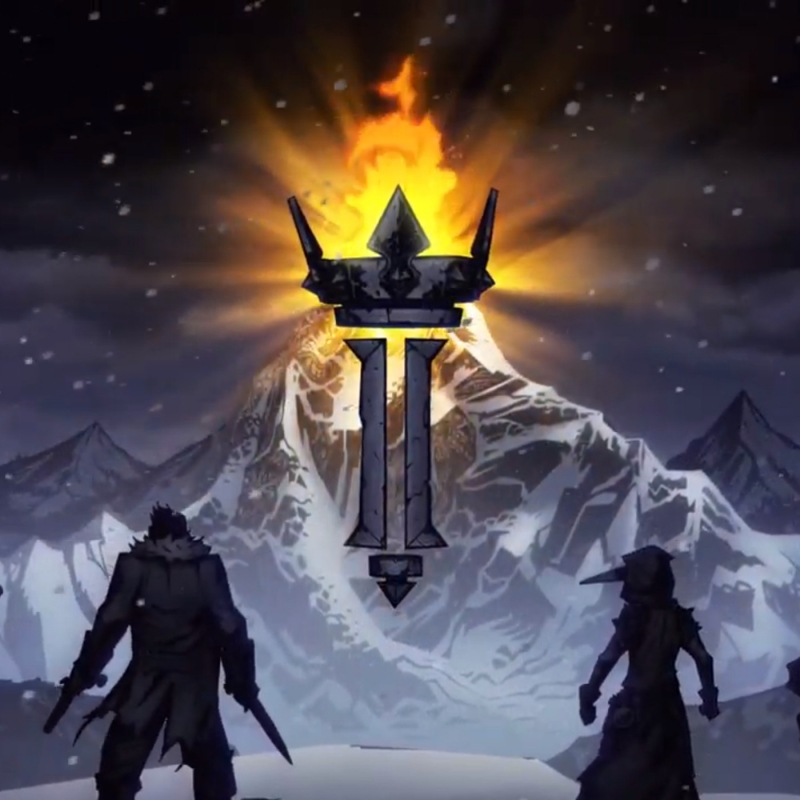