Sony Interactive Entertainment, Aspyr Media, and Lucasfilm Games during the PlayStation Showcase 2021 yesterday announced Star Wars: Knights of the Old Republic Remake. It is a "console exclusive on PlayStation 5 at launch" and it is also confirmed to be coming to PC.

Aspyr’s lead producer Ryan Treadwell in a blog post has confirmed several voice actors from the original Star Wars: Knights of the Old Republic will be returning in the remake.

“I can confirm that that is Jennifer Hale. We all think the world of Jennifer. She is an amazing talent and immediately slipped back into the role of Bastila when she came to help us with the teaser trailer," Treadwell said.

"I do think that you’re going to see some other familiar voices return, but that’s probably as deep as we’re gonna go on that one right now."

I also read that developers who made the original KOTOR will be helping on this project! Which is great because Aspyr has never done anything like this before lol

While I am disappointed the game isn't also coming to Xbox, I'll just pick it up on PC. Similar to how PlayStation or Nintendo fans can play Xbox games on PC now.

It is coming to Xbox eventually lol they haven't specified how long the timed exclusivity is yet.

I am guessing one year. That seems like the usual length of time for timed exclusivity. I am fine with playing it on my PC when it comes out. I really enjoyed the original. Though the gameplay has not aged well.

Completely agree about the gameplay. That is probably going to be the biggest aspect of the game that is going to change in the Remake. Probably a similar change as FFVII Remake.

Yeah, ditto with the significant changes to the gameplay in the Mass Effect trilogy remake.

I'm thinking this is going to be a 6 month console exclusivity.

Where did it say it was timed at ?

the "console exclusive at launch" message kind of gives it away.

This game is causing some people to have a massive meltdown.

Too bad they're pulling the same bullshit with political rewriting that has ruined so many old legendary things already. Well, there is other stuff to look forward to. Here's hoping Insomniac can pull off Wolverine without turning him into a black lesbian with a side-shave haircut.

Never played the Original, however this looks very promising. Might be the best time to play it now

Shame about the trash that will be writing it. 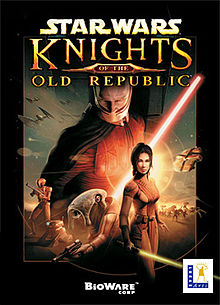 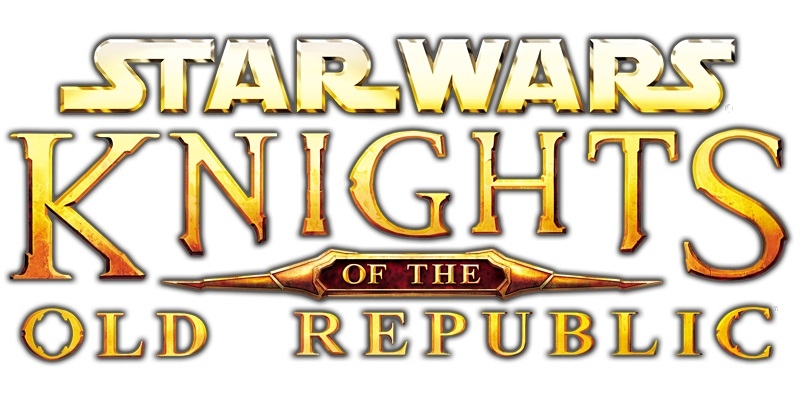