The PlayStation Plus games for August 2021 have been leaked on the official PlayStation website, ahead of the usual PlayStation Blog announcement post. The games will be available starting Tuesday, August 3.

The August 2021 PlayStation Plus games are the two PlayStation 4 games Plants vs. Zombies: Battle for Neighborville and Tennis World Tour 2, as well as the PlayStation 5 game Hunter's Arena: Legends. 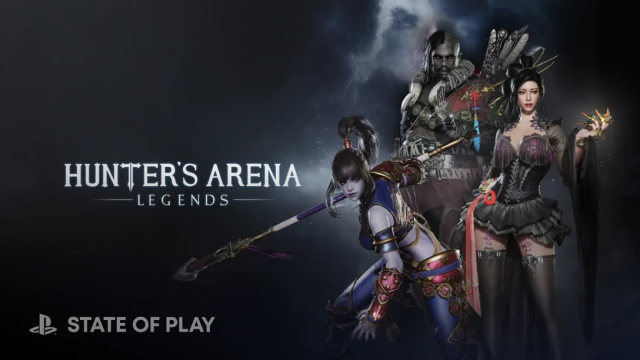 This is one of the weaker months, but we've gotten some great games this year already. I'm interested in Hunter's Arena. Glad to see more day one releases available on Plus. 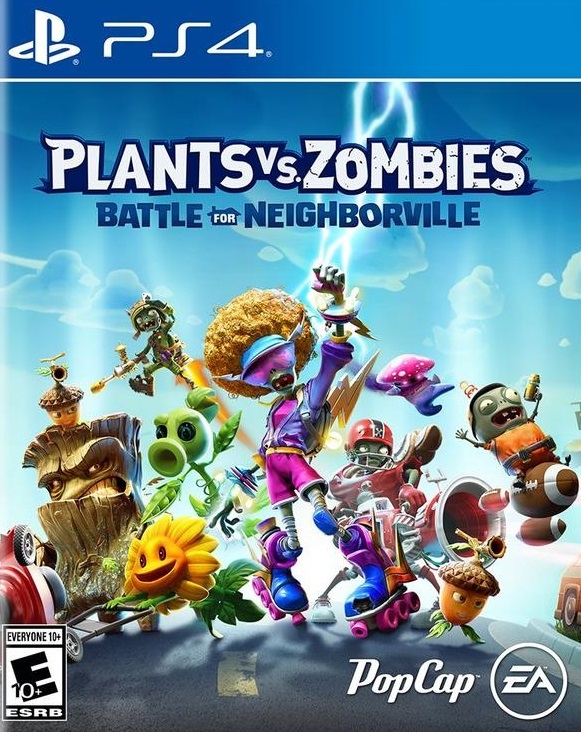 Plants vs Zombies: Battle for Neighborville 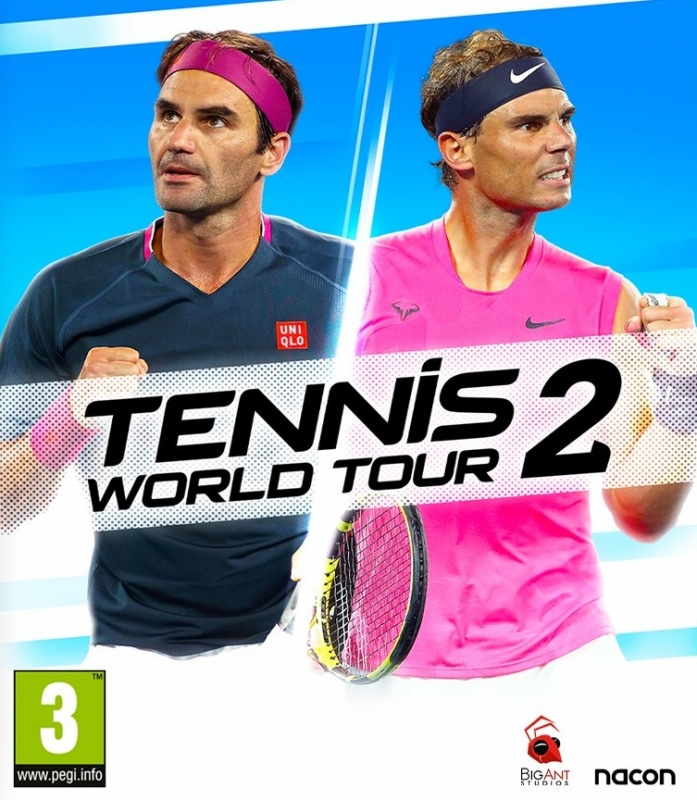