Publisher Merge Games and developer Prideful Sloth announced Yonder: The Cloud Catcher Chronicles Enhanced Edition will launch for the PlayStation 5 on July 27 and Xbox Series X|S on August 5 for $49.99 / €49.99 / £49.99.

The game first launched for PlayStation 4 and PC via Steam in July 2017, for the Nintendo Switch in May 2018 and for the Xbox One in February 2019.

Yonder: The Cloud Catcher Chronicles set on the beautiful, vibrant island of Gemea. A lush frontier with eight distinct environments ranging from sunny and tropical beaches to frigid, snow-capped summits. Each location has its own flora and fauna, along with changing seasons and a day-night cycle. But Gemea is not as perfect as it seems. The mysterious Murk has enshrouded the land and its people are in despair.

As the hero of Gemea, you must seek out the hidden and whimsical creatures known as Sprites. Use their power to clear the Murk and restore nature’s beauty. As you explore Gemea you can barter, discover unique materials to craft with, befriend the adorable wildlife and even create your own working farm.

By contributing to the island with skills such as farming, crafting, cooking, fishing and brewing, relationships can be built with the locals, who offer everything from resources to a new farm as rewards.

Yonder offers a world to lose yourself in; a world filled with the wonder of discovery and the spirit of adventure. 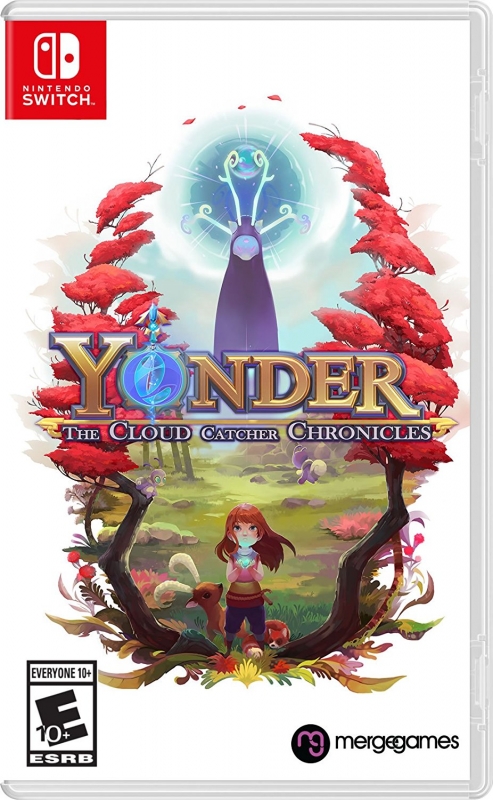 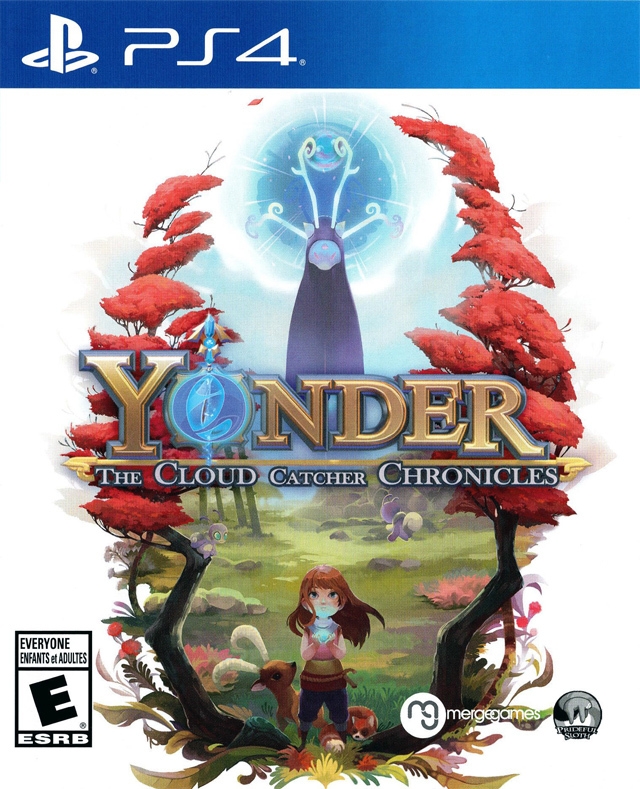