EA: 'We Do Not Push People to Spend in Our Games' - News

EA has now released a statement denying the claims of the leaked document by saying that spending extra money in FIFA is optional and not required.

"We seek every day to provide players with content choices that fuel their excitement and connection to the sport and their friends," said EA's statement. "Which is why we're so disappointed in a recent media report about FUT which ignored important information and context, the result being a sensationalized story with a misrepresentation of the facts."

EA added, "We do not 'push' people to spend in our games. Where we provide that choice, we are very careful not to promote spending over earning in the game, and the majority of FIFA players never spend money on in-game items." 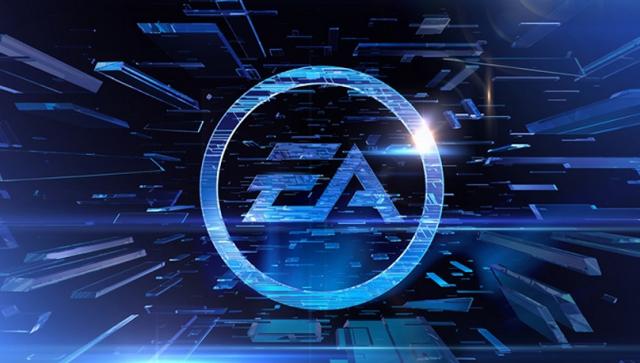 EA said that the summer time is when the FIFA Ultimate Team mode is the most active with players and that they focus on releasing new content and hosting community events.

"Summer is a very active time in our FUT community, and we ensure more of our new content and community events in the game are centered there," said EA. "The new content that we introduce throughout the year includes extensive non-monetized rewards. Decisions to spend are always entirely optional.

"Nothing in the leaked document contradicts this in any way - it shows how we are supporting engagement in our game during the summer period, not spending. We take very seriously our responsibility to provide players a safe and fun experience.

"We don’t encourage young players to spend in our games, and we strongly recommend use of family controls to manage the content that children are allowed to access, their ability to spend in games, and how much time they can play.

"Our EA platform for PC games also includes dedicated Child and Teen accounts, so that all of our players and their parents can make informed choices about how they play.  And tools like FIFA Playtime help players take control of how they play, including the ability to set limits to manage their engagement and purchasing.

"We also firmly disagree that FIFA or any of our games involve gambling.  Regulators in multiple countries around the world have stated publicly that where there is no cashout method, loot boxes do not constitute gambling."

"We do not push them, we heavily encourage them, that's not the same"

"We do not push people to spend in our games", ..... "We dangle the desire to do so in front of you and add a pinch of addiction for flavor".

Oh boy, this is going to go over well.

if everyone buys FIFA every year.. there is no reason to concern about the people indeed.
hope it will change one day...

Well that settles it. EA doesn't push customers to spend money and is looking out for our best interests.

They dont push them physical, they wave a carrot on a stick infront of them.
Even their moto agrees, "EA Its in the game"

EA are dispicable company, nasty microtransactions on full priced game, also need to spend 23,000 hours to unlock the full dream team via grinding, or you can do the quick way by spending US$350/ gbp300 for fifa 2021

we don't push people into our well laid traps so it's not our fault when they they fall in one , still to show were good corporate citizens we now offer a trap detector sub.

Why is everybody acting as if EA is the only one to "encourage" their customers to spend more money? As if Nintendo, Sony, Microsoft, and every other publisher out there are in the business just doing charity.

News of the day "companies want customers to expend money".

Who cares what people think. Fuck em all EA. It's a business and their objective is to make money. No need to explain yourselves.

If there are gambling mechanics in a video game targeted to children......then YES, they very much need to explain themselves as it's no longer just doing business. It's not exclusive to EA either. 2K Sports released a trailer for NBA 2K20 that literally had a slot machine. It's not a video game anymore. It's a casino simulator https://www.youtube.com/watch?v=46MQ1ZMZ-l4

Offcourse they can run EA like they see fit.
But.. there are other companys that dont try to get people to spend more.. therefor they have to do this PR to awoid a shitstorm that could loose them lots and lots of money.. fake and play

Every company try to get more money from its customers. If you agree or not on how they do it is a different question.

Defending EA of all publishers? Strange hill to die on.