To celebrate the milestone, Koei Tecmo will be releasing a special DLC costume for the two games at a later date.

We are excited to reveal that we will also be re-releasing the bonus costumes from #AtelierRyza!

These DLC costumes will be available on March 31st to celebrate one million units shipped.

"Atelier Ryza Series" has a depressing, somewhat scary tone to it if I think the worst of it.

This series really blew up over the last few years. I remember not that long ago when the bestselling Atelier games were like 400k sales, and some were falling under 200k.

If both games sold around the same that's 500k each , that's very good especially when you take into account production costs for these games and add in the fact that the amount of costume and other dlc the series has should add a lot of after sale profits, on another note I wonder how many different Atelier games have been made?

Ryza 1 sold 500k as of August, so probably like 600-650k by now, with Ryza 2 at 350-400k. If Ryza 2 has good legs it could prove about as successful as Ryza 1 in the long run. Ryza is definitely quite alot more successful than some of the earlier Atelier games from last 8 or so years. Escha & Logy, Shallie, and Sophie all did around 250-300k each. Firis and Lydie & Suelle supposedly did less than 200k each. Ryza 1 has sold like twice as much as any other Atelier game from this generation now, making what was once a pretty niche series quite alot more mainstream than it was before.

To answer your question, Ryza 2 is the 22nd main series game in the franchise.

Should ensure Gust making Atelier Ryza 3 and perhaps even more Atelier Ryza games since its they are by far the best selling ones. I played the first one and bought the second one, so its great it does well.

Fantastic these are the best two Atelier games I've played.

Great to hear. I've been wanting to try it out but this game never seems to go on sale. 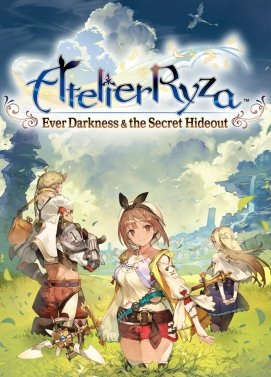 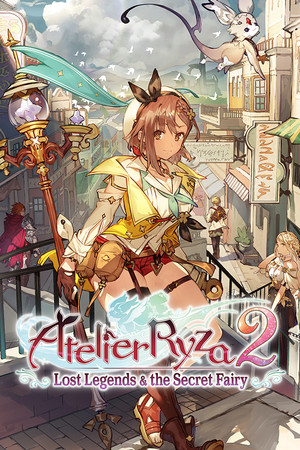