Tweet
by Daniel Parker , posted on 18 March 2021 / 2,205 Views
In recent years we've seen the revival of many classic platformers, from Crash Bandicoot, to Mega Man, and even Bubsy for some reason.  Missing from all of this is X, Mega Man's successor - a character who has only appeared in cross-over titles and legacy collections.  While it may be fun to fight against Sigma as X and Zero in Marvel vs. Capcom, it would be nice to have a new high-speed platformer that's familiar to fans of the X series.
This is where 30XX comes in and tries to quench the platforming thirst that every fan of the X series has.  And where some imitators have tried to follow the formula with little-to-no innovation, 30XX goes out of its way to innovate in ways that make the standard Mega Man style feel outdated. 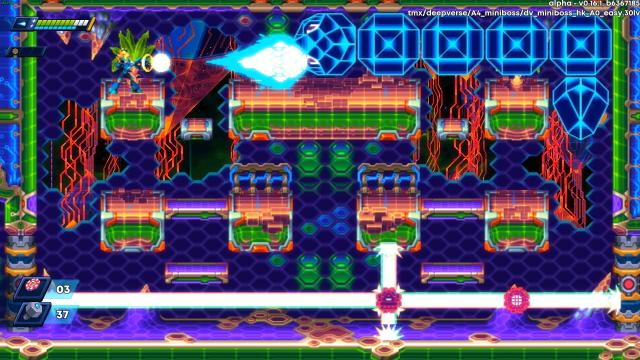 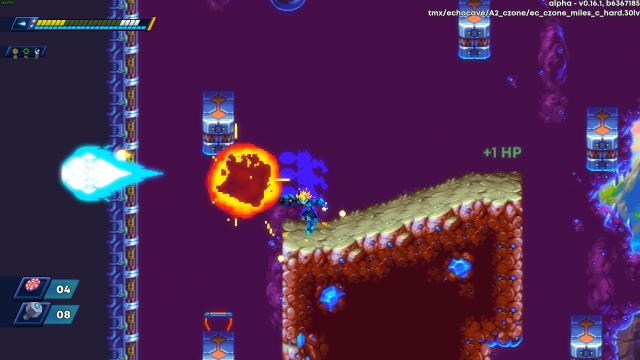 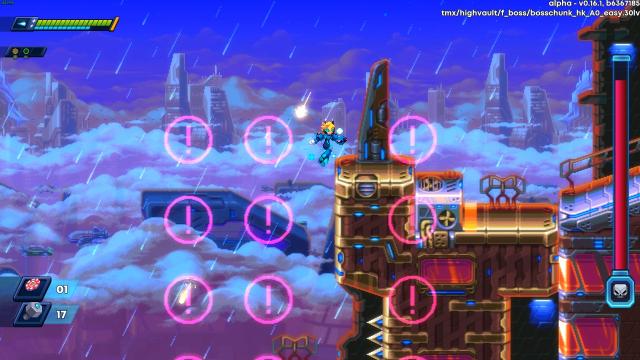 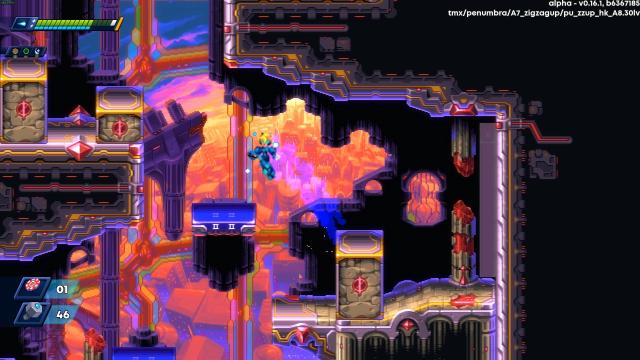 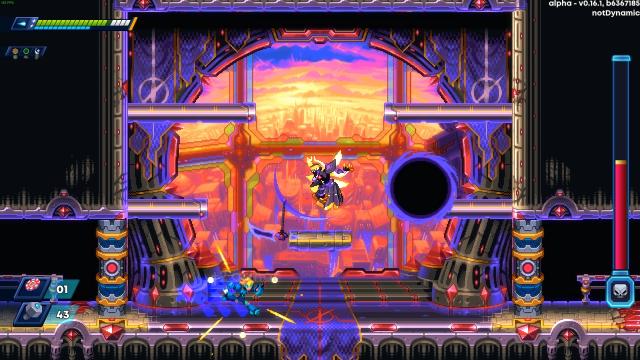