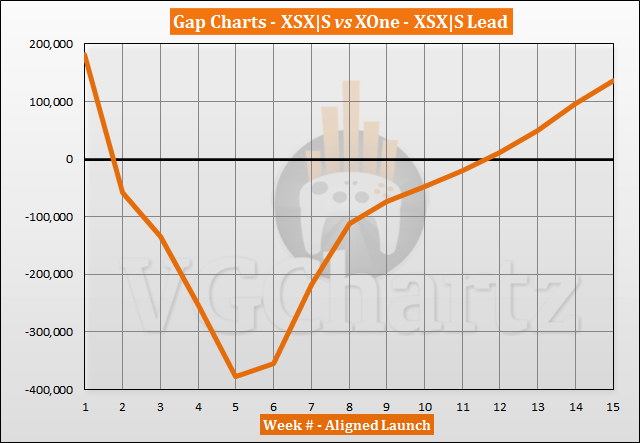 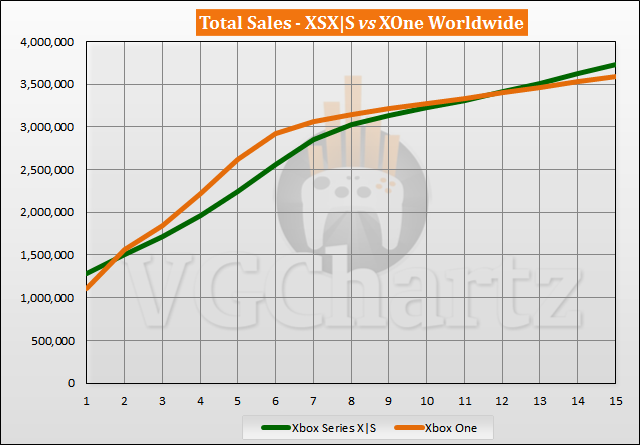 Overall, solid numbers for the Series X|S. By this time the Xbox One was readily available, so considering the Series X|S is still selling out in most markets, shows the demand is higher. I expect the gab to continue to grow, especially once the big next-gen 3rd party games and 1st party games start flowing.

Slight lead from Series X/S. I hope it can increase over the next weeks.