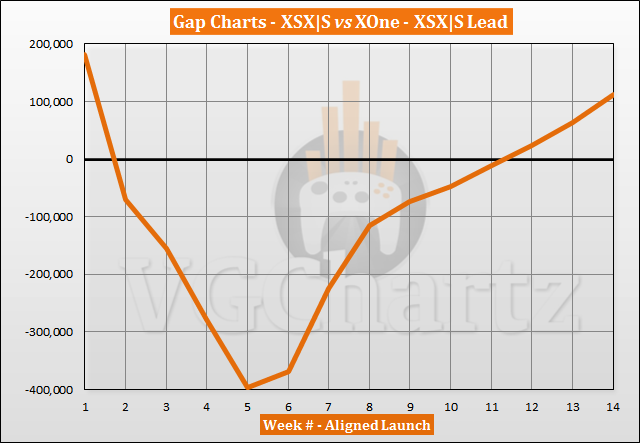 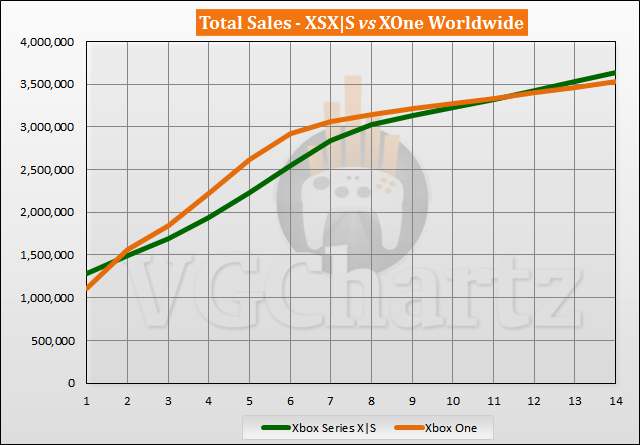 Hopefully it has a brighter future.