The Resident Evil 4 remake has been rumored to be in development since 2018 at M-Two, however, that has since changed and the development on the game is now being led by Capcom’s Consumer Games Development Division 1. This is according to sources who spoke with VideoGamesChronicle. 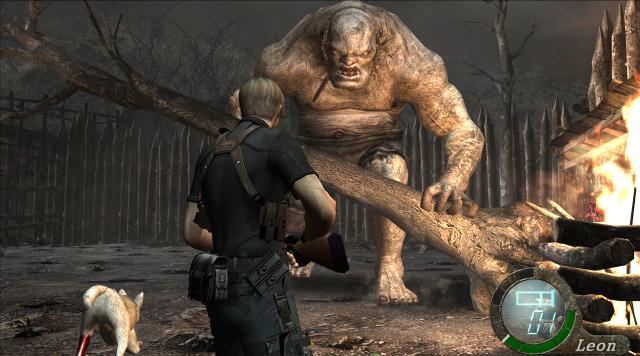 The report says the change in lead developer was due to M-Two wanting to faithfully reproduce the format of the original Resident Evil 4, while Capcom wanted to go in a direction that takes inspiration from the original, but introduces new features, story elements, and environments. This is similar to how Mr. X was reimagined in the Resident Evil 2 remake.

The sources say the Resident Evil 4 remake will now be partially rebooted under the new lead developer, which means the game might not release now until 2023.

Does RE4 really need a remake? Just replayed the HD version and still looks pretty good.

you know you will play this!

I LOVE RE4. One of my all-time favorites. Curious to see what they do with this.

I don't need it as Resident Evil 4 still looks good today, but I will buy it up when it comes out. Would also love to see a Code Veronica remake, I thought that game was fantastic.

If Capcom didn't re-release RE4 1000 times than this would be much welcomed, unfortunately this game had so many ports it unstayed its welcome. The game is not hard to find, it has had improvements like RE4 HD on Steam and its available almost everywhere. Does this game deserve a Remake? No, Capcom should go remake the real RE3 Code Veronica.

RE4 really doesn't need a remake. Specially since its camera has become a standard in Third person shooters to this day. At best they can only tweak it and give a few quality of life improvements like walking and aiming. At worst they'll cut parts of the original game like what happened with that PoS "remake" of RE3. I'm a big RE fan but I'm not interested in this at all.

Remaking this game now is probably going to be more of a showpiece of what technology CAN'T do yet.

ouchie bye bye m-two they shouldn't really take the blame for re3,
but then again re3 was missing lots of stuff...