"I am happy to break 11 milion copies sold," said CI Games CEO Marek Tymiński. "The franchise is important to us. We have learned a lot from SGW3 and we successfully launched Sniper Ghost Warrior Contracts, which just passed the 1 million units mark. The next installment in the franchise SGW Contracts 2 will be released globally soon." 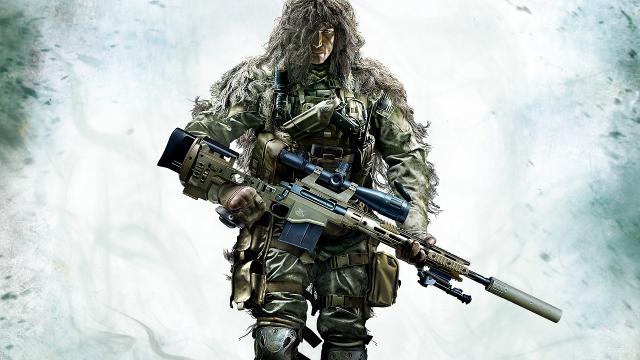 Sniper Ghost Warrior Contracts 2 will launch for the PlayStation 4, Xbox One, and PC in Q1 2021.