City Connection announced it will release developer Psikyo's 2001 shoot 'em up, Zero Gunner 2-, for PC via Steam on December 21. It will support English and Japanese languages. 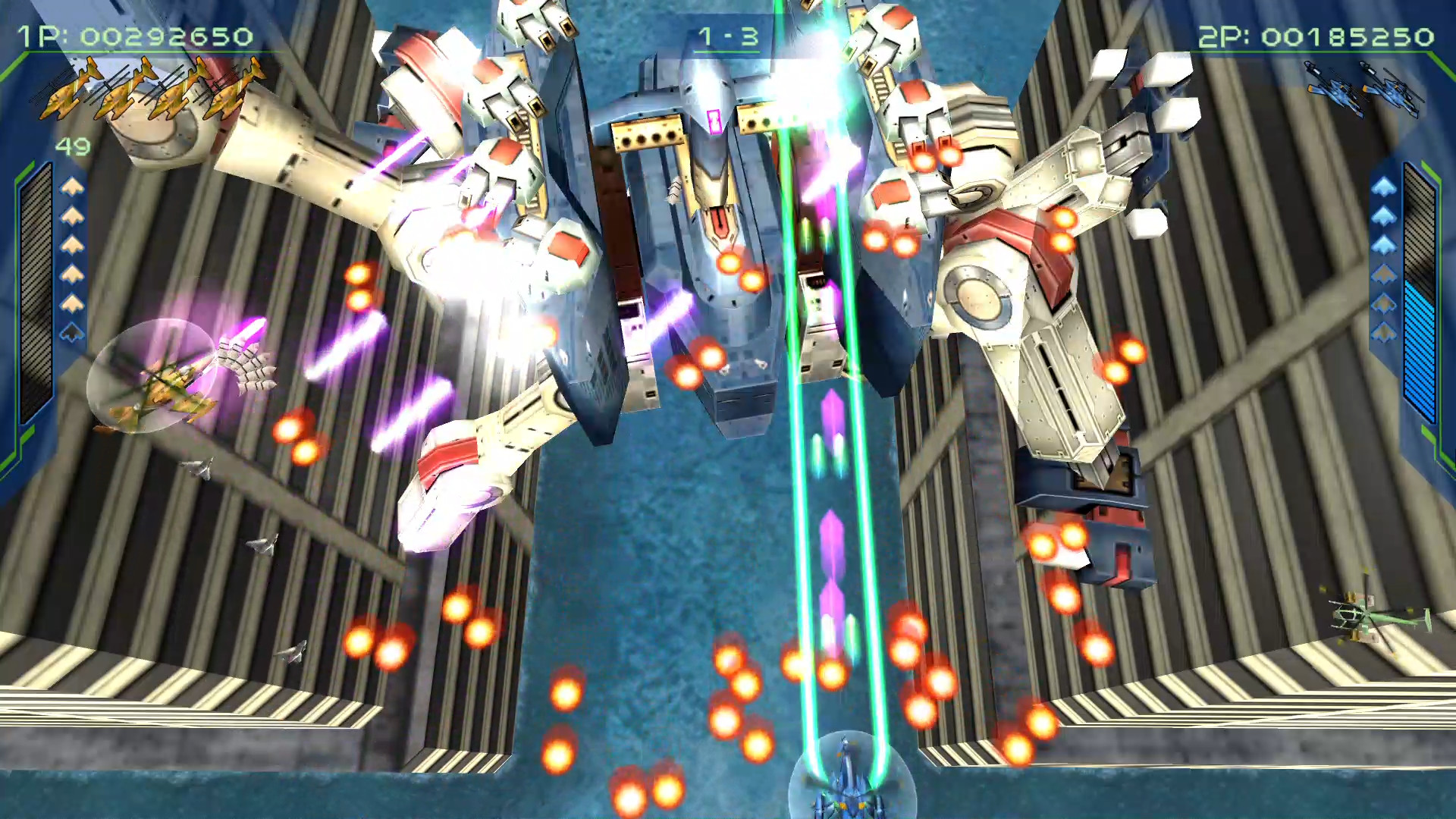 Go through the 360 degree siege!

Zero Gunner 2 is a top-down shooter game that first appeared in arcades in 2001.

The planes are three attack helicopters. They can use automatic normal shot, sub-shot and Drone Attack. The Drone Attack consumes energy and deals heavy damage to the enemy.

This shooter has an important system of Turn Marker. The Turn Marker become the axis of the plane’s change of direction when installed.

Master the Turn Marker system and prepare for attacks from all sides!

You’ll be surprised by the bosses attacks, transforming animations and 3D mechanical designs.

You can set the difficulty level, life, number of continues, key assignment, and more.

In addition, now we have online rankings!

You put Switch inthe title instead of Steam.
Also the game they are releasing is Zero Gunner 2-.
Zero Gunner 2- is the recreation of Zero Gunner 2 because hte original code and assets were lost. They rebuilt the entire thing from scractch but it wasn't the same so they couldn't call it Zero Gunner 2.