Tweet
by Daniel Parker , posted on 20 November 2020 / 1,985 Views
With its lively, colorful atmosphere, solid racing mechanics, and wide range of racing features, Dirt 5 is no stick in the mud.  The music in the game, the artwork, its use of colors, and set pieces - it all comes together perfectly to make you feel as though you're playing in a busy, populated world, with noisy fans excited for a thrilling race. 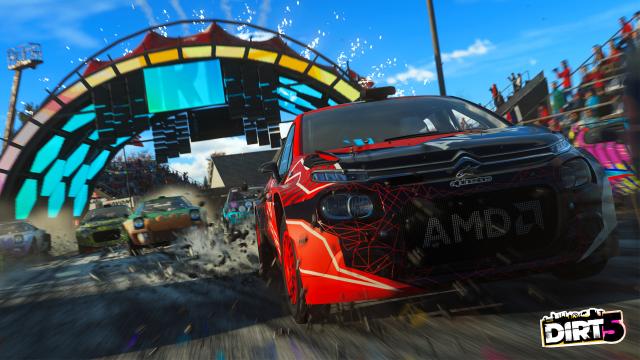 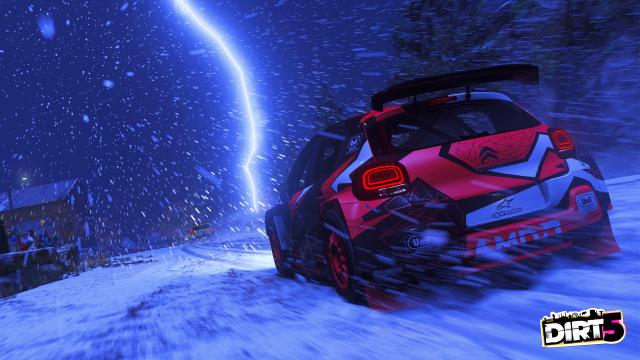 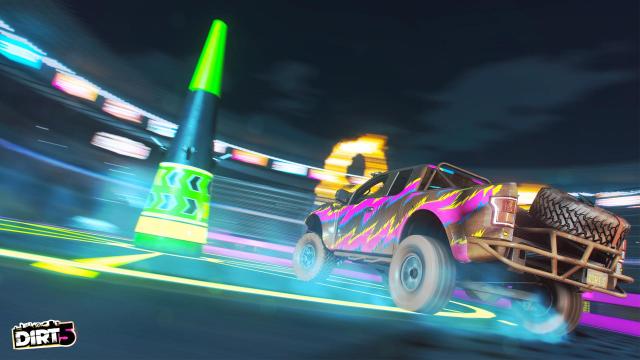 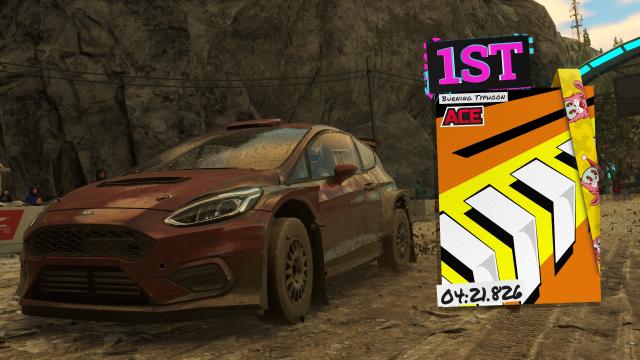 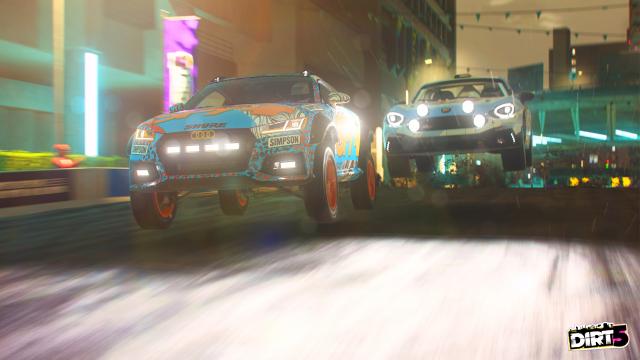 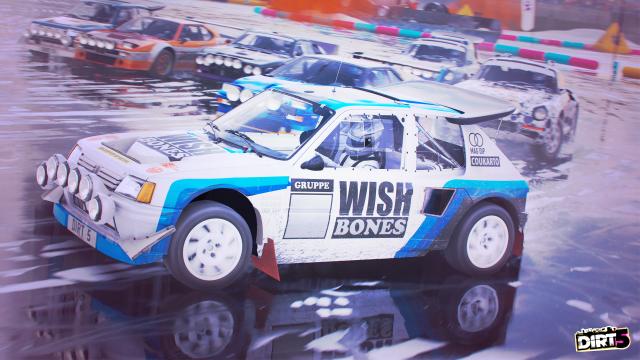 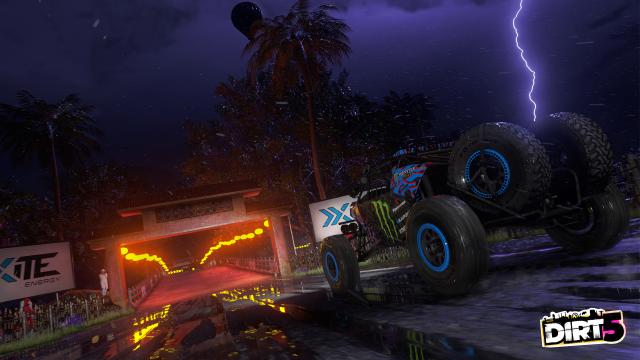 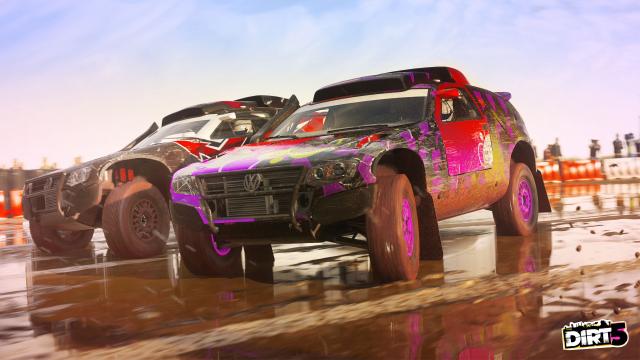